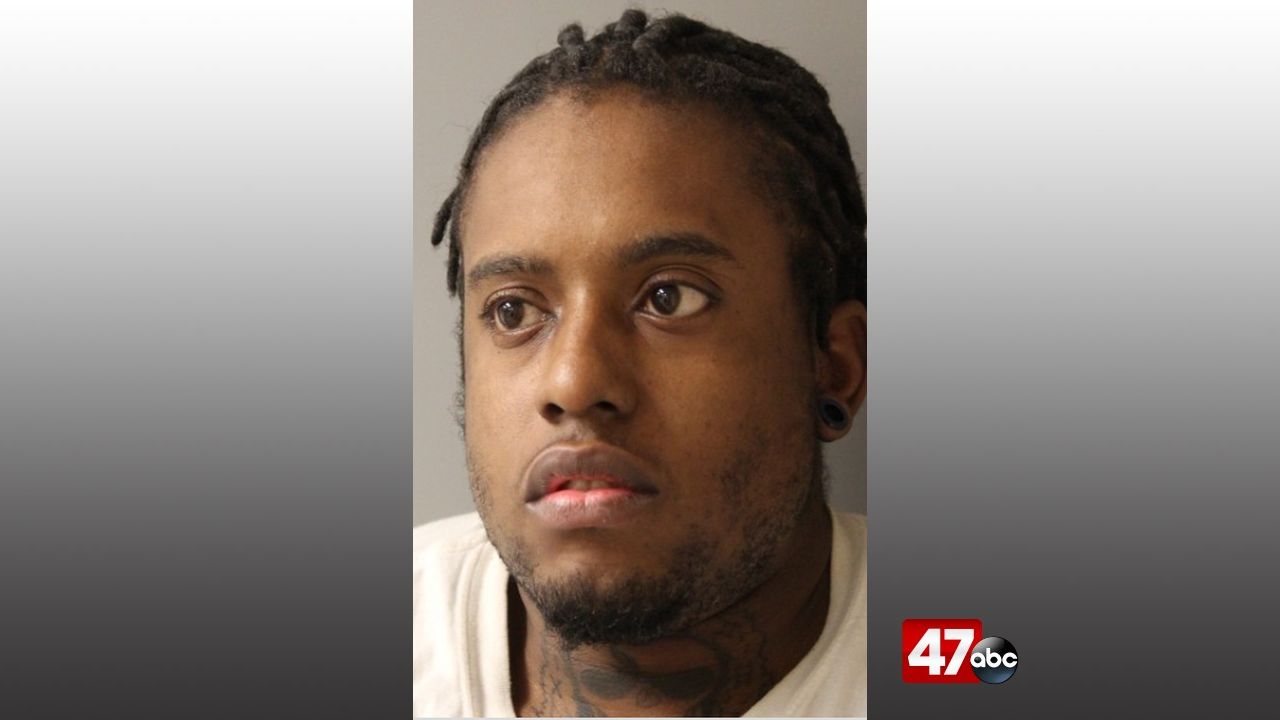 MAGNOLIA, Del. – Delaware State Police are asking for the public’s help in locating a Magnolia man who is wanted on felony charges.

According to police, on Sunday, 29-year-old Patrick Gassaway was involved in a physical altercation with a female acquaintance on Crew Circle in Magnolia. During the altercation, Gassaway reportedly strangled the victim and caused visible injuries to her while three children were present in the home.

The victim received medical treatment at a nearby hospital for her injuries.

Troopers say attempts to locate Gassaway have been unsuccessful. He is believed to be in the Magnolia or Smyrna area and may be driving a tan 2006 Chevrolet Tahoe with Delaware registration. Gassaway currently has active warrants out for aggravated menacing, strangulation, third degree assault, endangering the welfare of a child, and criminal mischief.