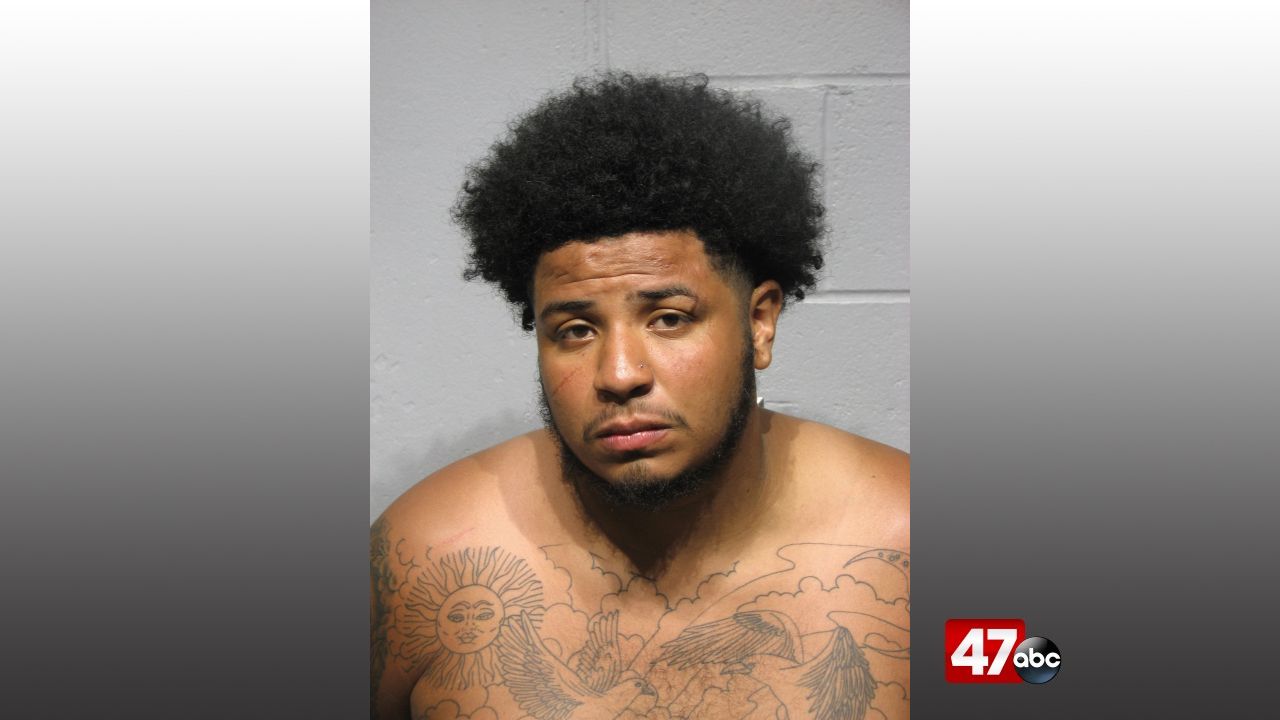 OCEAN CITY, Md. – A Maryland man is facing multiple charges following an assault that took place over the weekend.

Police say they were called to the area of 18th Street and Philadelphia Avenue just after 7 p.m. Sunday for a report of a serious assault. Officers arrived on scene and located two stabbing victims in the area of Kingfish Street. Ocean City EMS also responded and rendered emergency medical care to the victims.

One of the victims was taken to TidalHealth Peninsula Regional for treatment of non-life-threatening injuries, while the second victim was treated on scene for a minor injury.