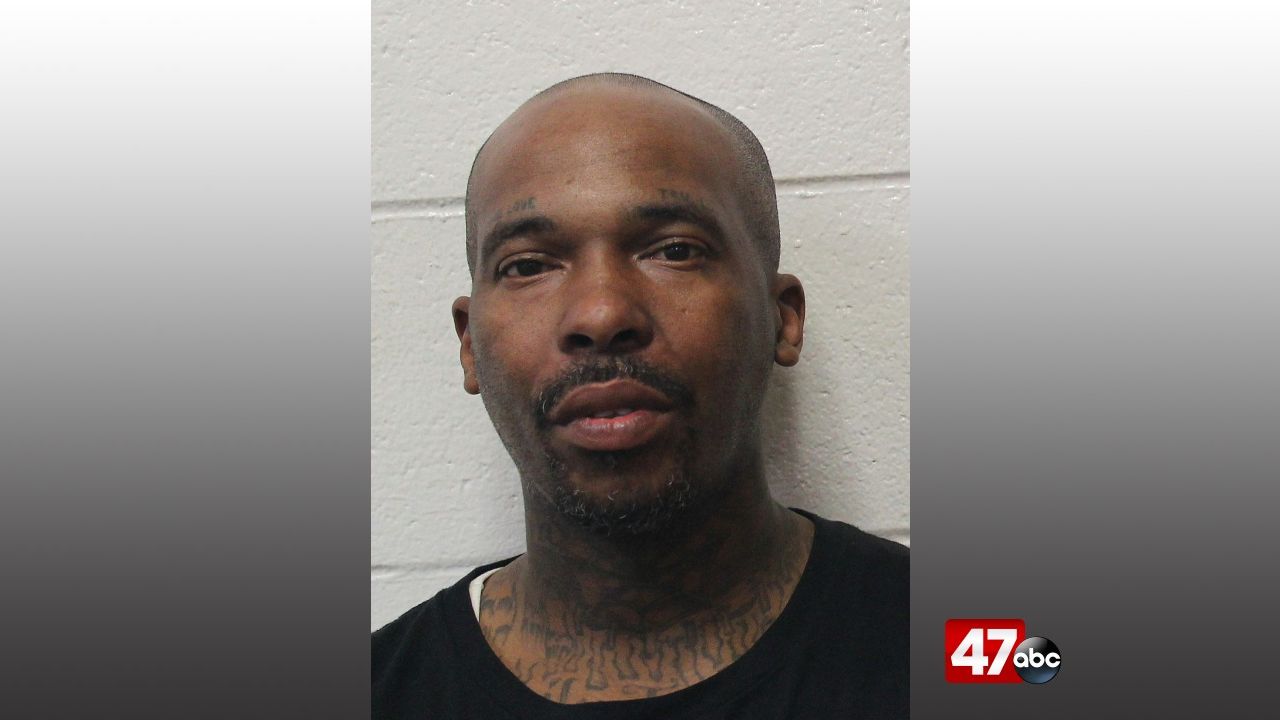 FRUITLAND, Md. – A Princess Anne man is behind bars after police say he assaulted and tried to kidnap his girlfriend in the parking lot of a restaurant Thursday night.

According to police, just after 9 p.m., a report came in of an altercation with a female subject reportedly screaming for help in the parking lot of a restaurant in the 400 block of N. Fruitland Boulevard. On arrival, deputies found a female unconscious on the ground outside the establishment.

It was learned that an altercation broke out between the victim and her boyfriend, 41-year-old Conrad Snell, that turned physical when Snell reportedly began hitting the woman in the head, knocking her unconscious.

Further investigation revealed that Snell was reportedly trying to get his girlfriend in the vehicle to leave, which she didn’t want to do and is what prompted her to begin yelling for help.

Snell was arrested for second degree assault, reckless endangerment, and attempted kidnapping. He is being held without bond pending a future bond review.