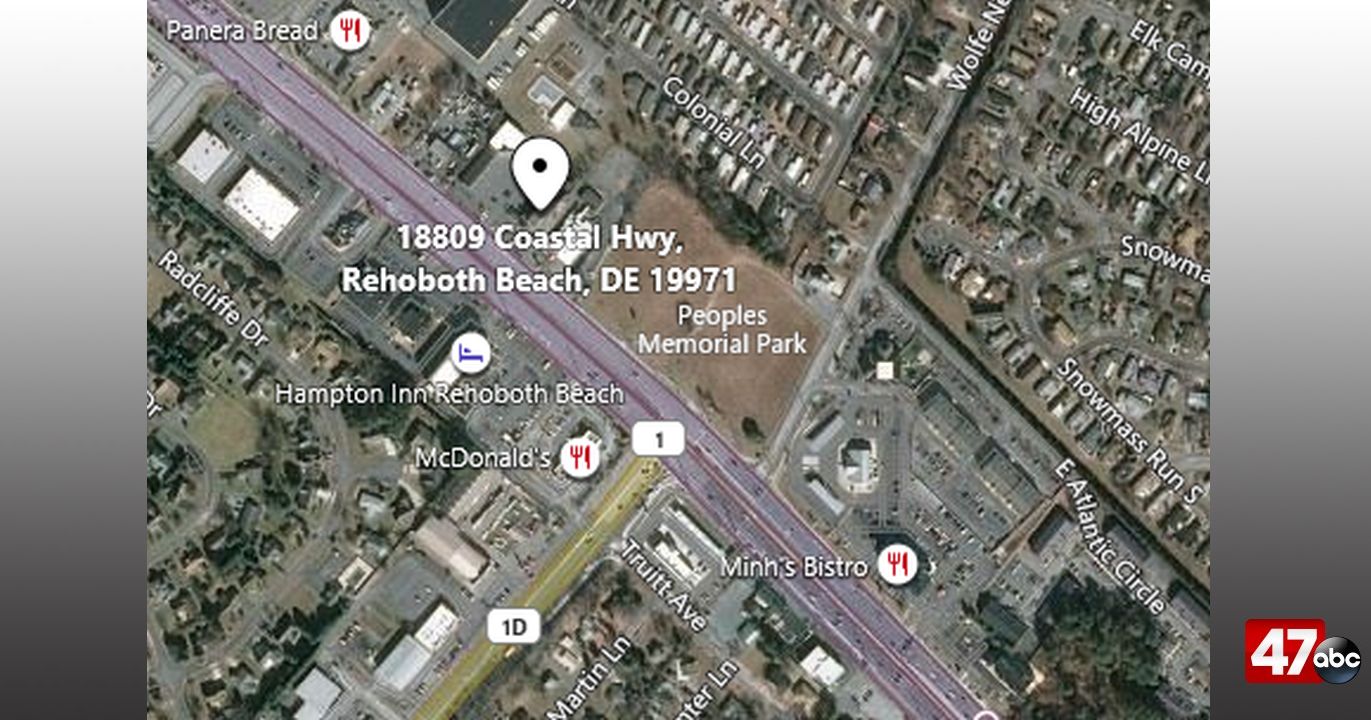 According to police, just after 9:30 p.m., the male suspect entered the Anchorage Inn and requested change from the male front desk clerk. The suspect watched as the clerk grabbed the money from a different area in the motel. When the clerk returned, the suspect asked for a different variation of money.

As the clerk went to obtain the money, the suspect followed and reportedly shoved the clerk to the ground before grabbing a bank bag. A physical altercation broke out between the two before the suspect fled with an unknown amount of money. The suspect was last seen fleeing the area on foot, running south from the Anchorage Inn.

The clerk did not require medical attention. The suspect is described as a male, wearing a baseball hat and dark-colored clothing. No surveillance photos are available.