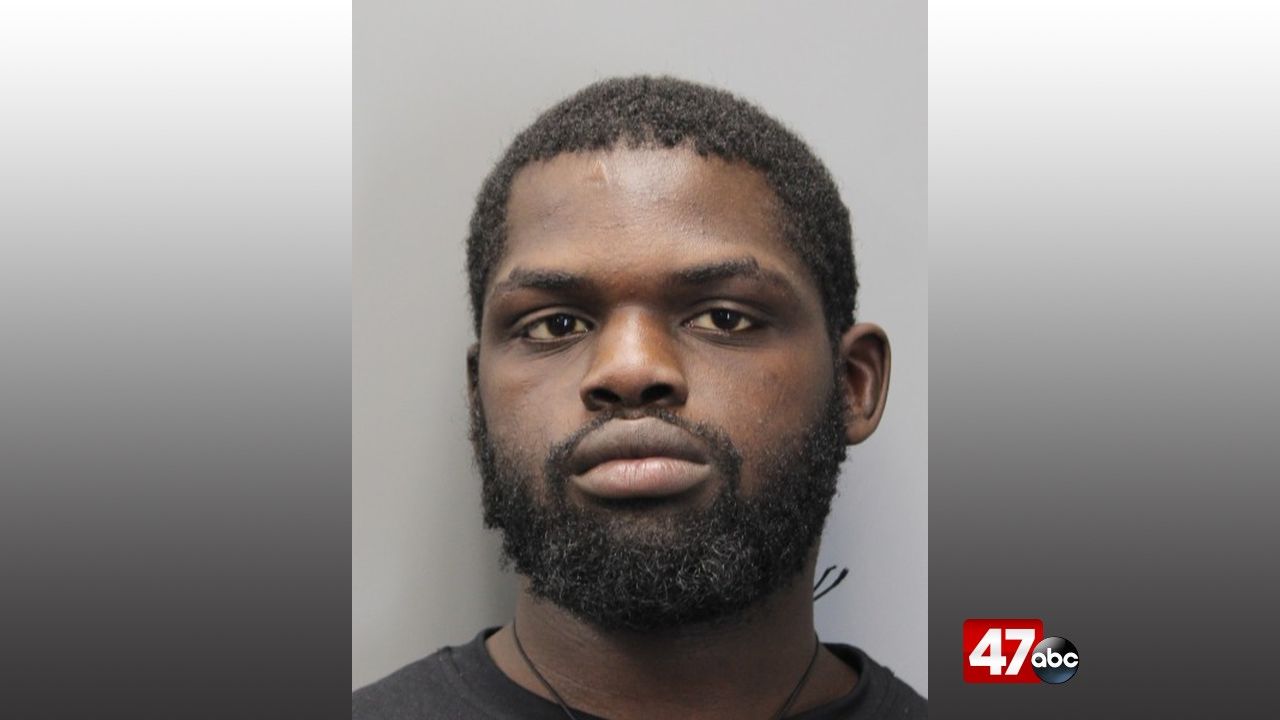 At around 2:10 p.m., police say they responded to the 100 block of Railroad Avenue for a report of a domestic dispute involving a brother and sister. During the course of the investigation, police determined that 23-year-old Laqwan Johnson had gotten into an argument with the 20-year-old female victim, during which he reportedly began assaulting the victim. Police say he then pulled out a handgun and hit the victim in the head with the handgun. While being assaulted by Johnson, the victim was holding a 1-year-old child.

Johnson was subsequently arrested, and a computer check revealed that he was prohibited from possessing any firearms due to a previous felony conviction in 2016. He was charged with possession of a deadly weapon during the commission of a felony, possession of a firearm by a person prohibited, aggravated menacing, third degree assault, and endangering the welfare of a child.

Categories: Crime, Delaware, Local News
Tags: 100 block of railroad avenue, aggravated menacing, delaware, endangering the welfare of a child, harrington, harrington police, laqwan johnson, possession of a deadly weapon during the commission of a felony, possession of a firearm by a person prohibited, third degree assault