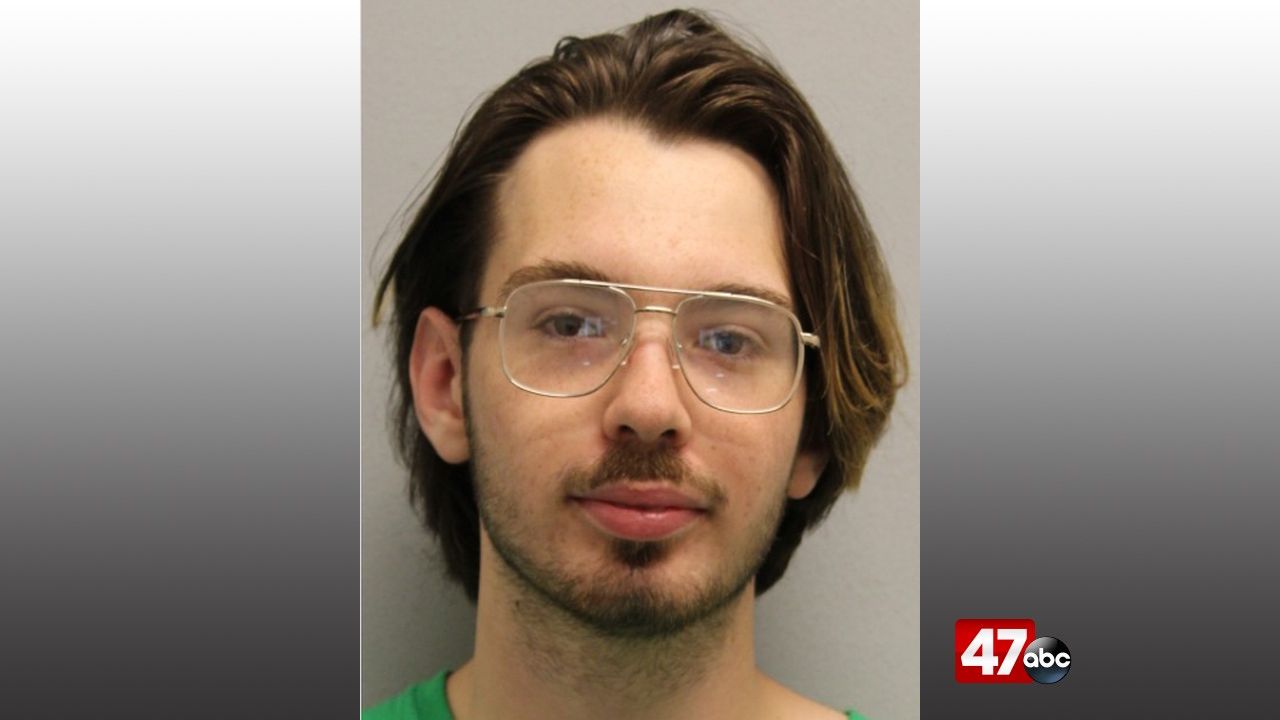 At around 8:20 p.m., troopers were called to the 18000 block of New Hope Road for a reported shooting. It was learned that an argument broke out between 18-year-old James Adkins and an 11-year-old girl regarding the girl riding Adkins’ bicycle. During the incident, police say Adkins retrieved a rifle-style BB gun from his residence and shot at the victim, hitting her in the lower torso.

The victim sustained a minor injury as a result but did not need to be taken to the hospital.

Adkins was taken into custody at his residence and charged with second degree assault, endangering the welfare of a child, and menacing. He was later released on a $4,500 unsecured bond.