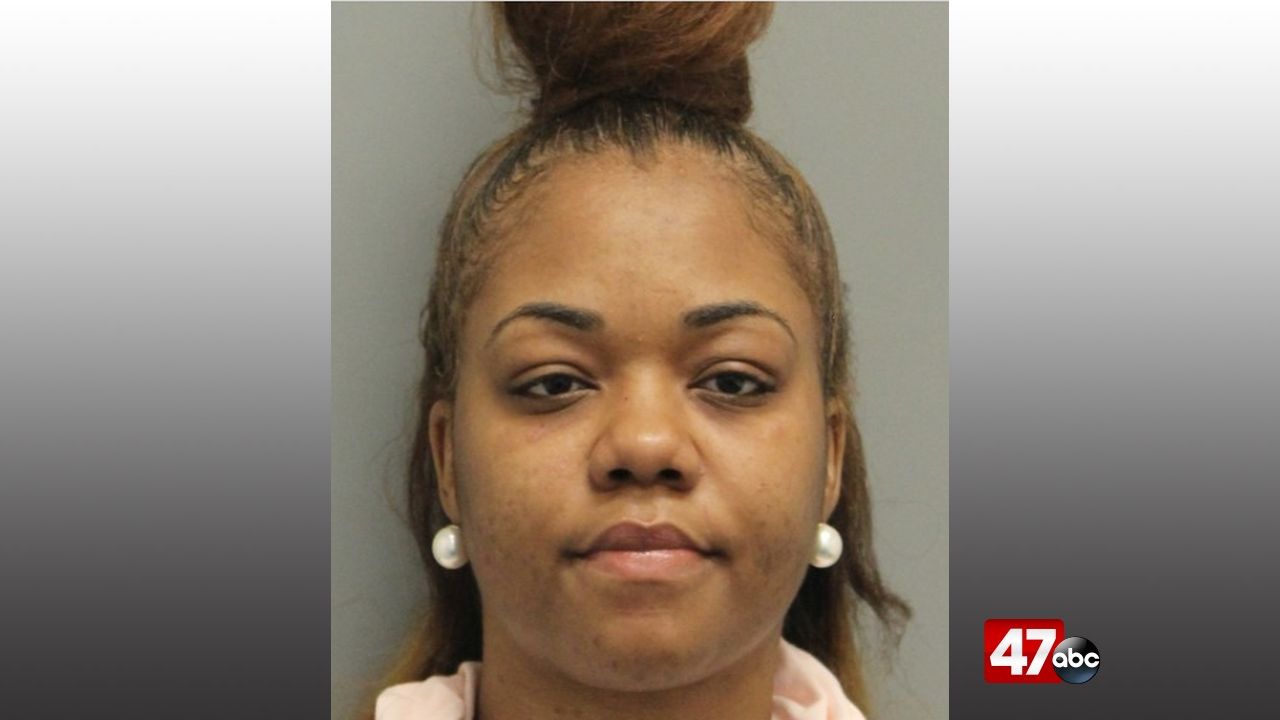 DOVER, Del. – Delaware State Police have arrested a Dover woman after she threatened two people with a handgun during an argument.

At around 4:45 p.m. Monday, troopers responded to a residence on Lingo Drive for a criminal mischief complaint. Troopers learned that an altercation had taken place between 33-year-old Shelva Smith, a 33-year-old female, and a 42-year-old man outside the home. During the incident, Smith reportedly went to her vehicle and grabbed a 9mm handgun. She then returned to where the victims were standing and threatened to harm them with the gun before they fled the area in a vehicle.

Smith was taken into custody at her residence and charged with aggravated menacing, terroristic threatening, and disorderly conduct. She was later released on her own recognizance.