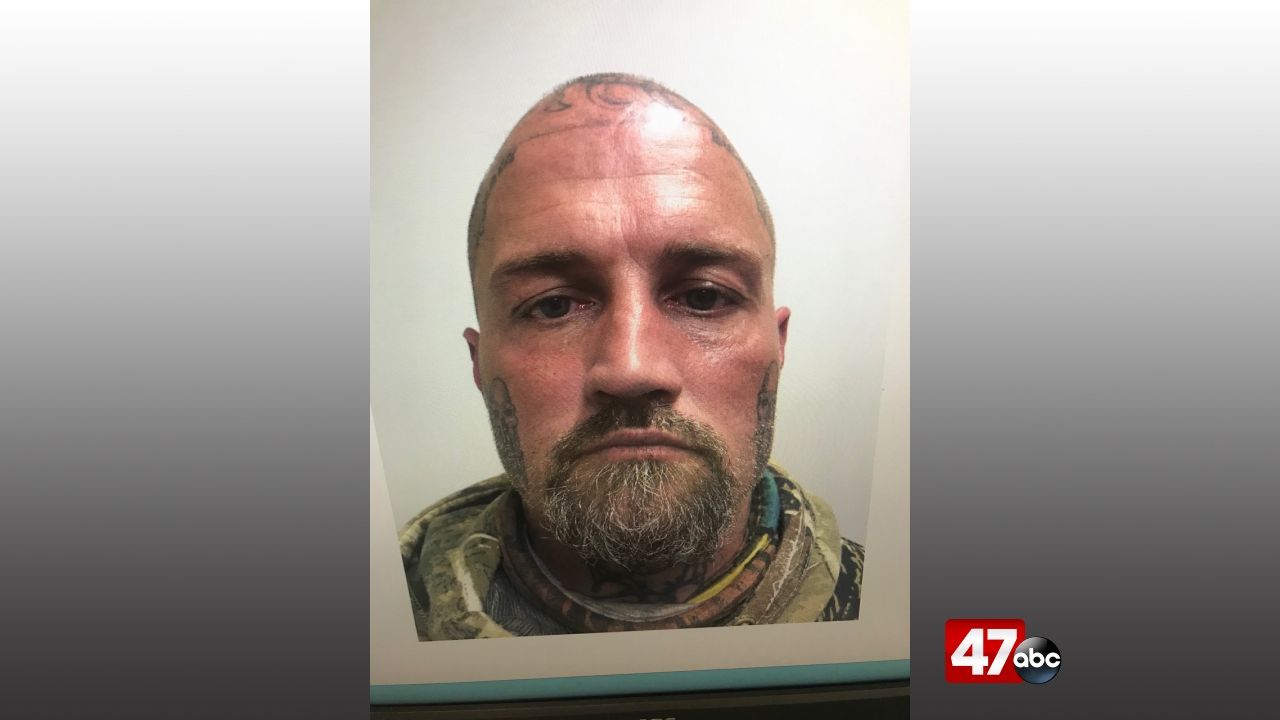 SALISBURY, Md.- 47 ABC is learning more about a fatal fire that happened last month in Salisbury, one in which police said a woman was burned in a bedroom by a man they now have behind bars.

That man is identified as 43-year-old Kenneth Evans of no fixed address. On Monday, a Wicomico County Grand Jury indicted Evans on charges of first degree arson, theft, and reckless endangerment. Evans was arrested by Maryland State Police on the morning of May 28th and remains in the Wicomico County Detention Center on no bond.

The investigation began on May 21st, when the body of a woman was found inside a burning home in the 28000 block of Glastonbury Drive. Firefighters found the body in the master bedroom next to the bed and say a cable was wrapped multiple times around the victim’s neck.

The victim has since been identified as 64-year-old Helen Riggins, who lived in the home where she was found.

We are told this fire happened intentionally.

Police said that surveillance video from a home in the neighborhood shows Evans walking down this street. Before going to the house that was set on fire, Evans allegedly went to a house near the crime scene. The homeworker said that a man matching the description of the person in the surveillance video opened the door of her home, but stopped after hearing a dog bark.

Police say a witness who lives close to the neighborhood said he gave Evans a ride to his job on the same day the fire happened. The witness reported that during the drive Evans was dirty and heavily coughing.

Police said they got surveillance footage of Evans being dropped off at work. Four days after the fire, investigators attempted to interview Evans at his job and Evans ran off. Once Police located Evans they asked him questions. Police said Evans claimed he walked to work from his tent the morning of May 21st and denied the ride to work.

Evans saw the surveillance footage of him getting out of the car at his job, identifying himself in the video, but allegedly said he was not anywhere near Glastonbury Drive since August 2020, police reports show that Evans had previously stayed at a house on the street.

Police said during their investigation they found a shirt in his tent that matched surveillance video. They also said they found 30 unused wooden matched with green tips, the same matches found inside the home.

We did reach out to police for an interview, they said they weren’t able to provide one due to the investigation being ongoing.

Police said that they found metal smoking items and what they thought to be cocaine in the tent. They did test Evans and they said he was positive.

A motive for this incident and any connections between the suspect and victim remain under investigation, and additional charges are possible.