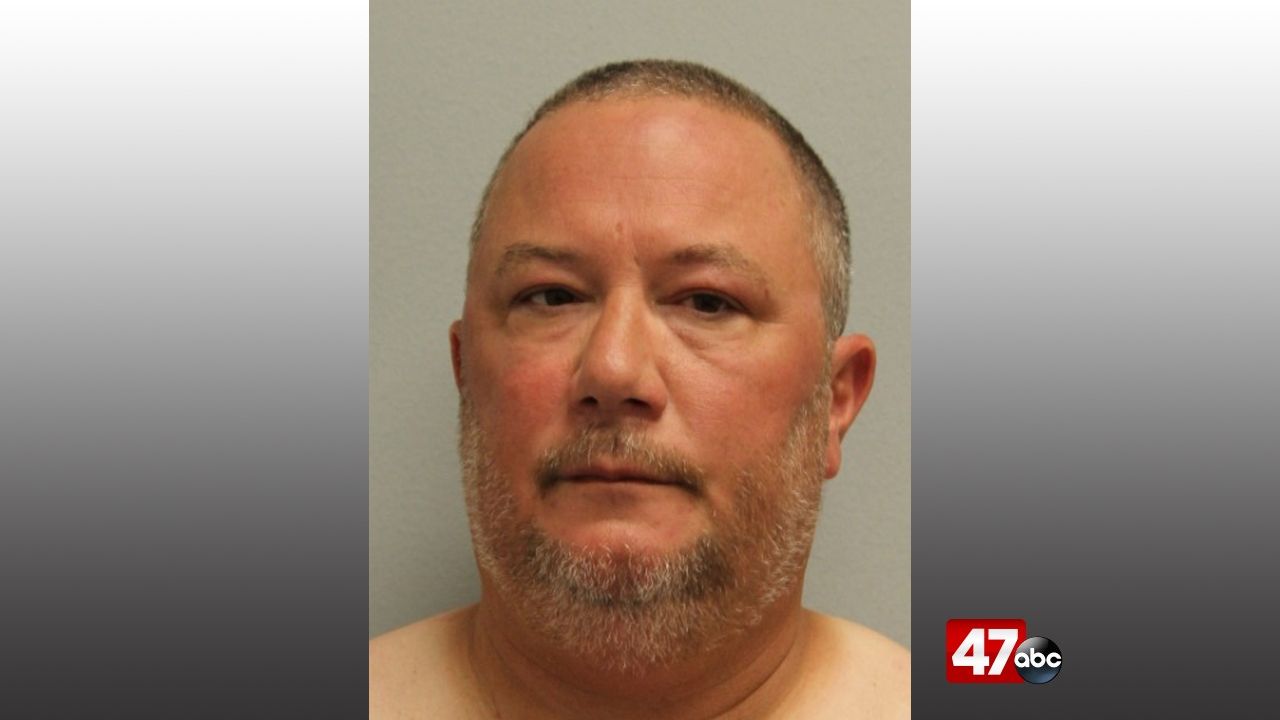 At around 1 p.m., police were called to the beach area on Sandpiper Road, located in the Pot Nets Seaside Mobile Home Park, for a reported fight in progress. It was determined that the suspect, 51-year-old Stephen Gray, was on the beach when the 32-year-old male victim arrived at the beach with his family on jet skits. An argument reportedly broke out between Grady and the victim regarding the jet skis that turned physical when police say Grady grabbed a screwdriver and hit the victim in the face with it after threatening the victim and another 32-year-old male.

The victims and suspect received medical attention for their injuries.

Grady was arrested and charged with possession of a deadly weapon during the commission of a felony, two counts of aggravated menacing, two counts of second degree assault, and disorderly conduct. He was later released on a $28,100 unsecured bond.