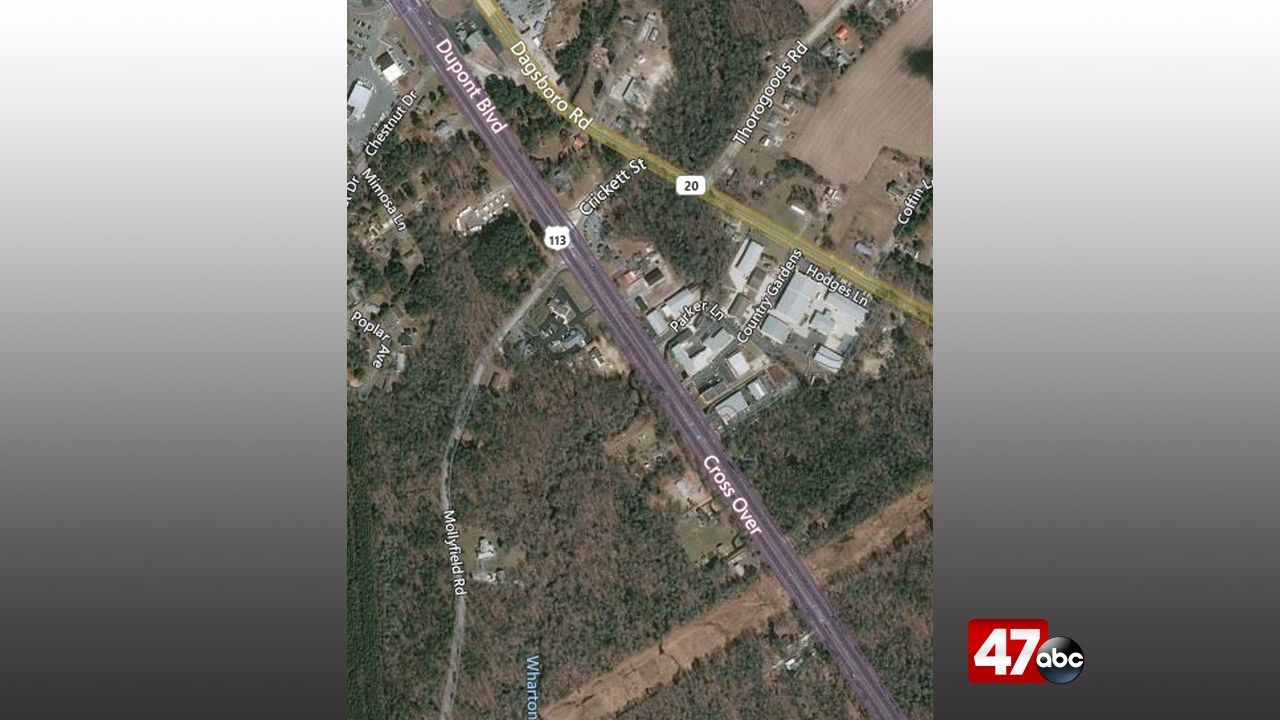 According to police, at around 10 p.m., a 2007 Honda Accord being driven by a 31-year-old Frankford man was traveling southbound on Route 113, south of Molly Field Road, in the left travel lane. For unknown reasons, a 21-year-old Seaford man had parked on the southbound shoulder of Route 113, gotten out of his vehicle, and was in the left travel lane of Route 113. He was reportedly wearing dark-colored clothing and was not using a light.

The driver of the Accord was unable to see the victim and subsequently hit the victim in the left travel lane.

The victim was taken to Christiana Hospital by helicopter, where he was pronounced dead. Identification is pending notification of next of kin.

The driver of the Accord and his 5-year-old passenger were not injured.