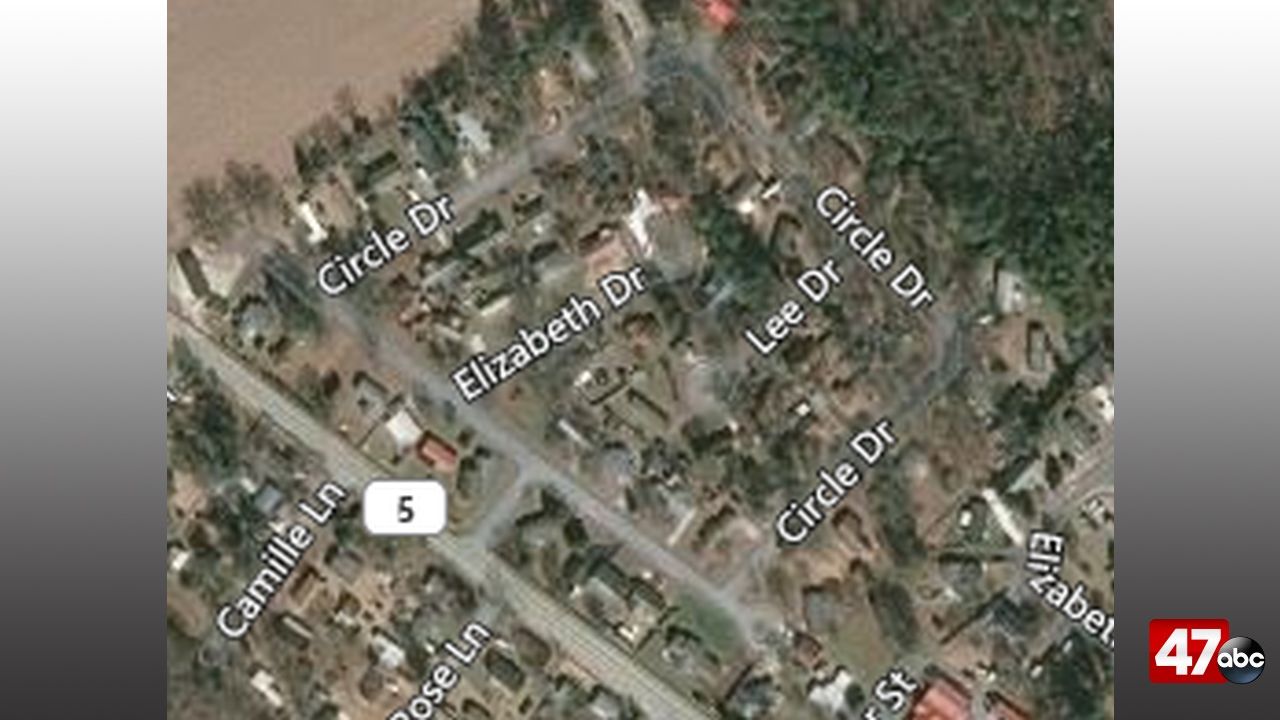 Shortly after midnight, troopers responded to a residence on Circle Drive for a reported reckless endangering incident. Investigation revealed that the 30-year-old male and 29-year-old female residents were inside when an unknown suspect shot the outside of the residence multiple times.

Troopers located multiple casings on the roadway in the area, and two fragments were found on the porch.

No one was injured in the incident. The suspect vehicle is described as a red sedan. No surveillance photos are available.