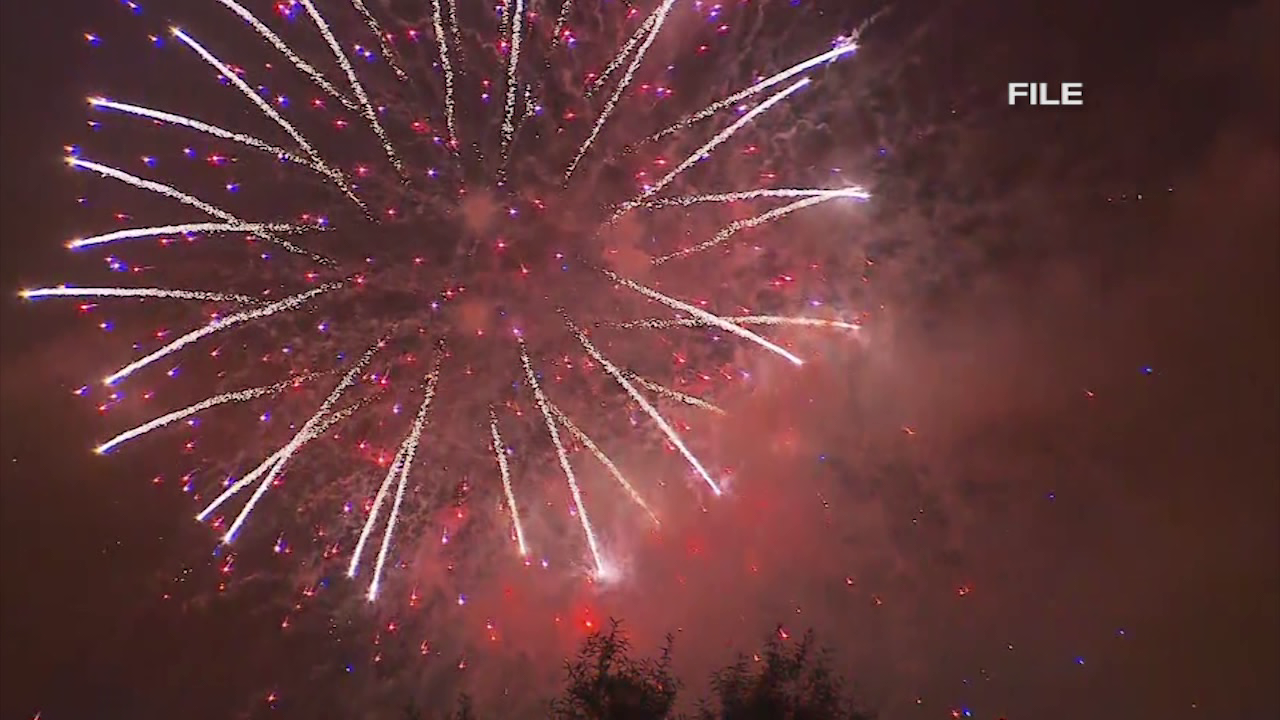 LAUREL, Del. – The Town of Laurel has announced that this year’s 4th of July fireworks display has been postponed to July 10th.

We’re told on Monday the town was notified by the company launching their fireworks that they had to postpone this year’s display. The town says they worked diligently to see that the original show date went on as planned, but ultimately had to reschedule.

The fireworks will begin at dusk on July 10th (approximately 9:22 p.m.) and can be seen from various areas around town.

“We apologize to our citizens and everyone who planned on attending our event. We know this is something that everyone has looked forward to, especially after the cancellation last year due to COVID-19. This was our first real event since COVID and we were extremely disappointed with the postponement of the show.”