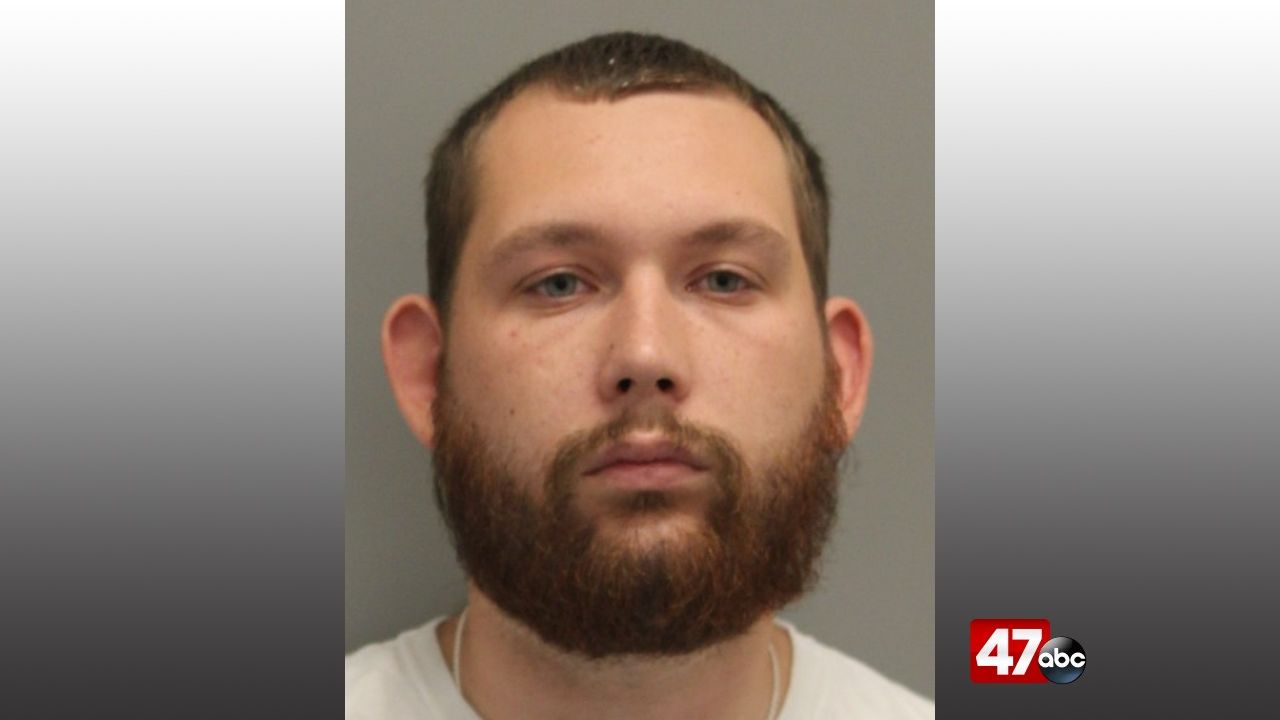 DOVER, Del. – A traffic stop for speeding led to charges for a Harrington man Thursday afternoon in Dover.

Police say a traffic stop was initiated on a vehicle at around 2:30 p.m., in the area of DuPont Highway north of Walnut Shade Road, after the trooper saw the vehicle traveling at a high rate of speed. Contact was made with the unlicensed 16-year-old male driver, 16-year-old backseat passenger, and owner of the vehicle and front seat passenger, 21-year-old Bradley Hughes, and a strong odor of marijuana was detected coming from inside the vehicle.

A search of the vehicle was subsequently conducted, leading to the recovery of a fully loaded Taurus 9mm handgun and approximately 19.89 grams of marijuana. A computer search revealed that Hughes was in violation of a Sussex County Superior Court No Contact Order with firearms from a previous case.

Hughes was arrested and charged with possession of a deadly weapon by a person prohibited, carrying a concealed deadly weapon, noncompliance with condition of bond, possession of marijuana, and operation of vehicle by unlicensed minor. He was later released on a $17,002 unsecured bond.

The 16-year-old driver was issued a citation for driving without a valid license and speeding and was released. The 16-year-old backseat passenger was charged with possession of marijuana and released on his own recognizance.