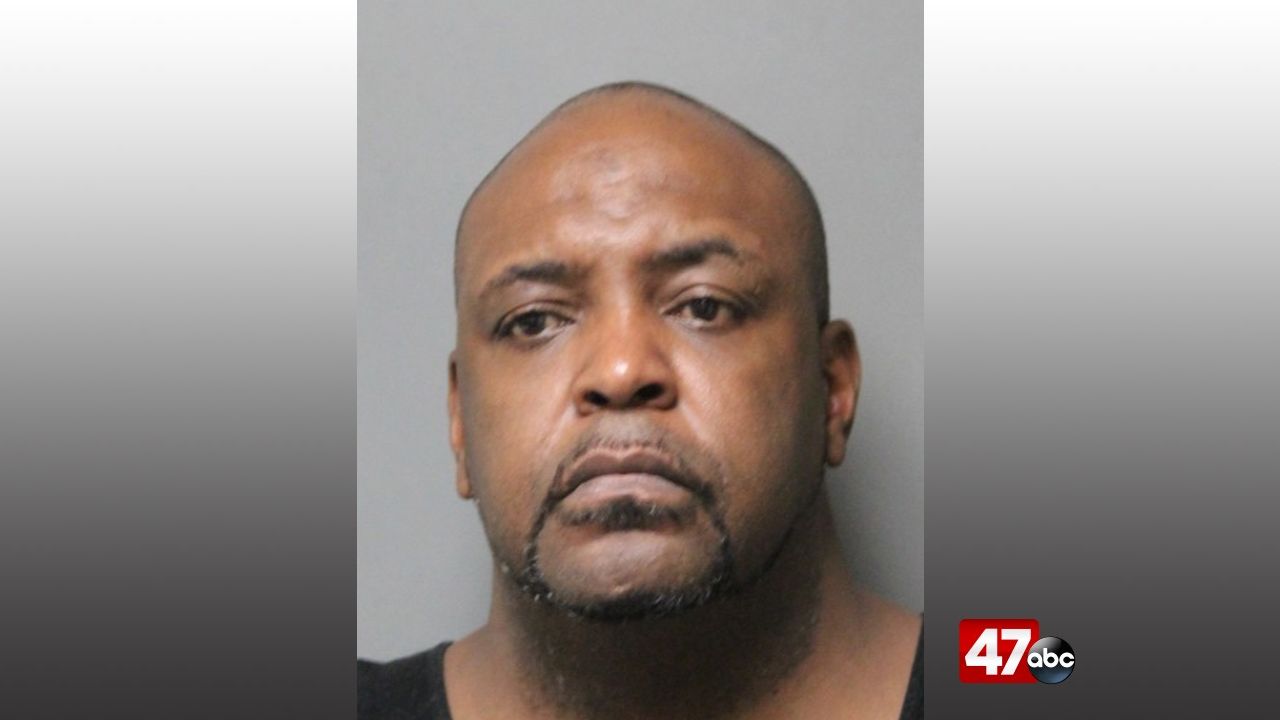 MILTON, Del. – A Georgetown man is behind bars on attempted murder and other charges following an altercation late last month.

According to police, at around 11:20 p.m. on May 22nd, a 52-year-old man and 43-year-old woman were involved in an altercation with a male suspect in the roadway on West Springside Drive, in the Cool Springs Development. During the incident, the female was reportedly stabbed in the hand by the suspect. As she was fleeing the scene with the male victim, the suspect fired several rounds in the direction of the victim’s vehicle, hitting it three times.

The female was taken to a nearby hospital by ambulance after she fled the area and called 911. She was treated for an injury to her hand and released. The male victim did not require medical attention.

Further investigation led police to identify 48-year-old Jerome Weathersby as a suspect. A computer check revealed that Weathersby was prohibited from possessing a firearm.