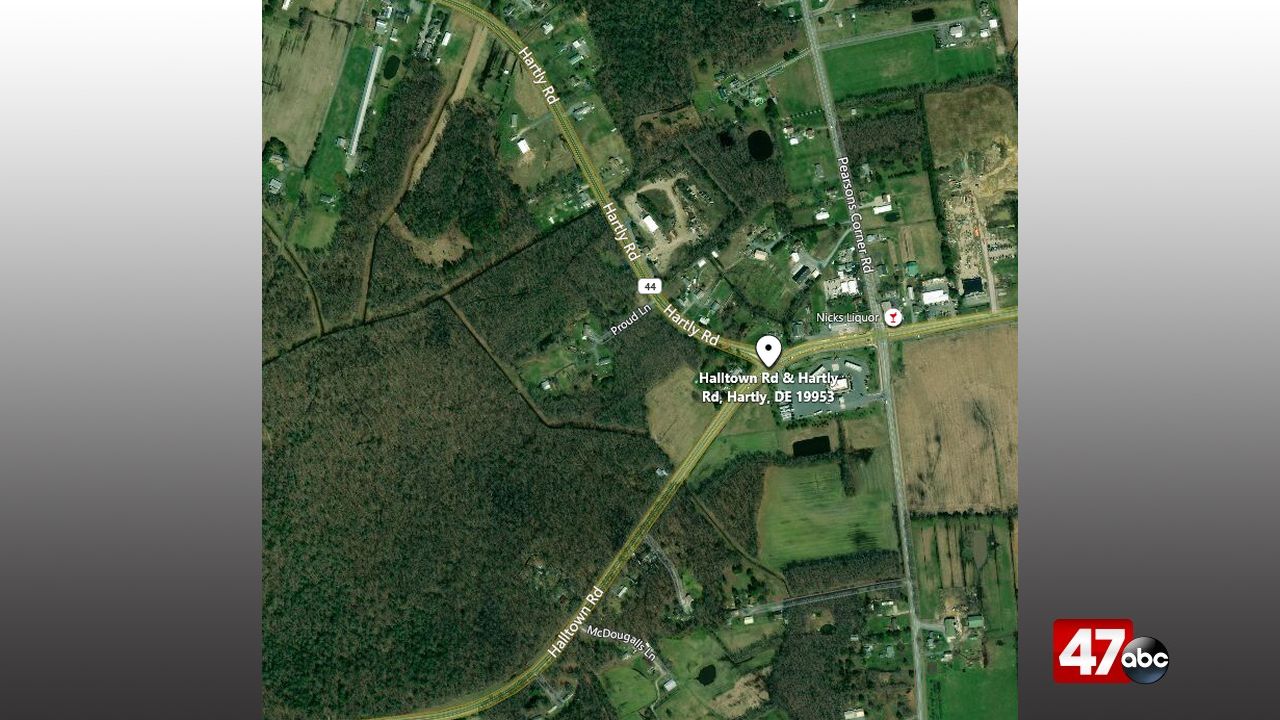 According to police, the crash happened at around 2:40 a.m. in the area of Hartly Road and Halltown Road. Police say a 1997 Honda Accord was traveling southbound on Hartly Road, approaching a right curve. As the vehicle entered the curve, it crossed over into the northbound lane, traveled off the east edge of the roadway, and hit a curve warning sign with its left front fender as it traveled down a slight grass embankment. As it continued traveling southbound, the vehicle crossed a private driveway, then hit a large tree before deflecting off and coming to a rest near the tree.

The driver, a 58-year-old Milford woman, was pronounced dead at the scene. Identification is pending notification of next of kin.