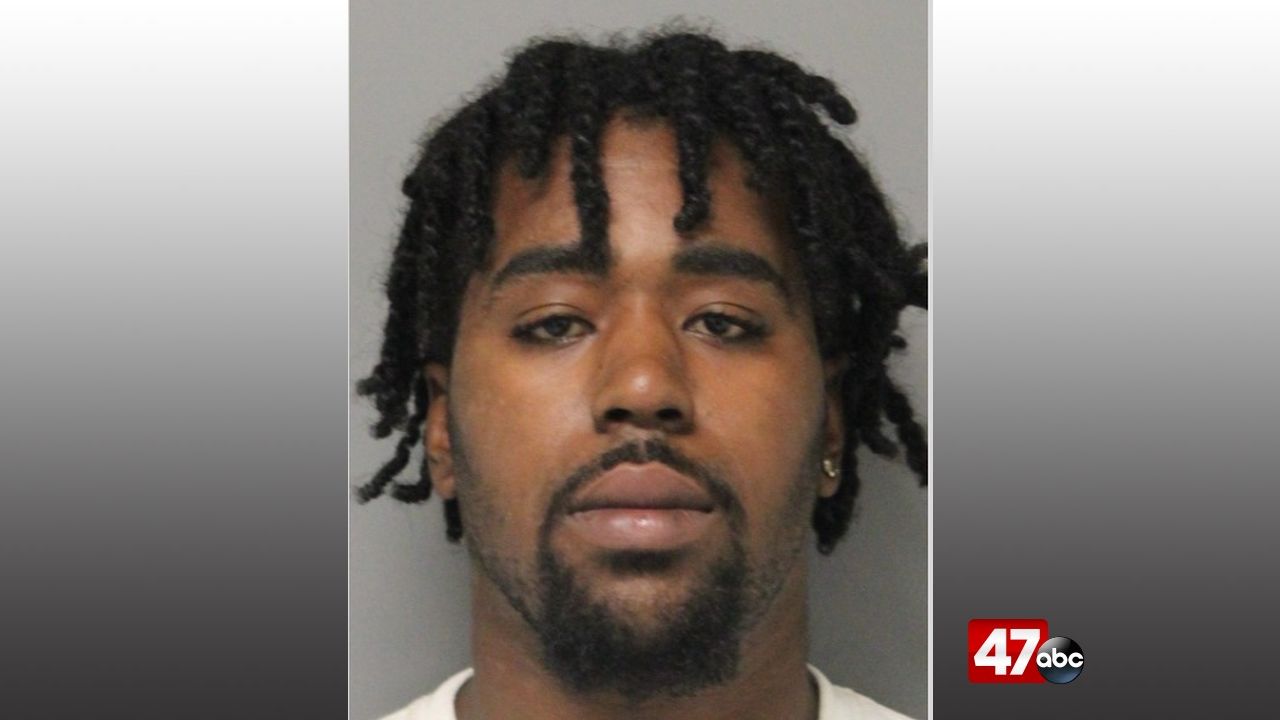 6/24 UPDATE: Police say Treyvell Toppin has been located and arrested.

DELMAR, Del. – Delaware State Police are asking for the public’s help in locating a Milton man who they say is wanted on felony assault charges.

We’re told at around 5 p.m. on June 16th, 22-year-old Treyvell Toppin and the 61-year-old male victim got into a verbal argument at Bayly’s Garage in Delmar. The argument escalated, and Toppin reportedly hit the victim in the head with a metal bludgeon.

The victim was taken to Baltimore Shock Trauma with serious injuries.

Police have since been unable to locate Toppin, who is currently wanted for first degree assault and possession of a deadly weapon during the commission of a felony.

Anyone with information on Toppin’s whereabouts is asked to call Delaware Crime Stoppers at 1-800-TIP-3333.