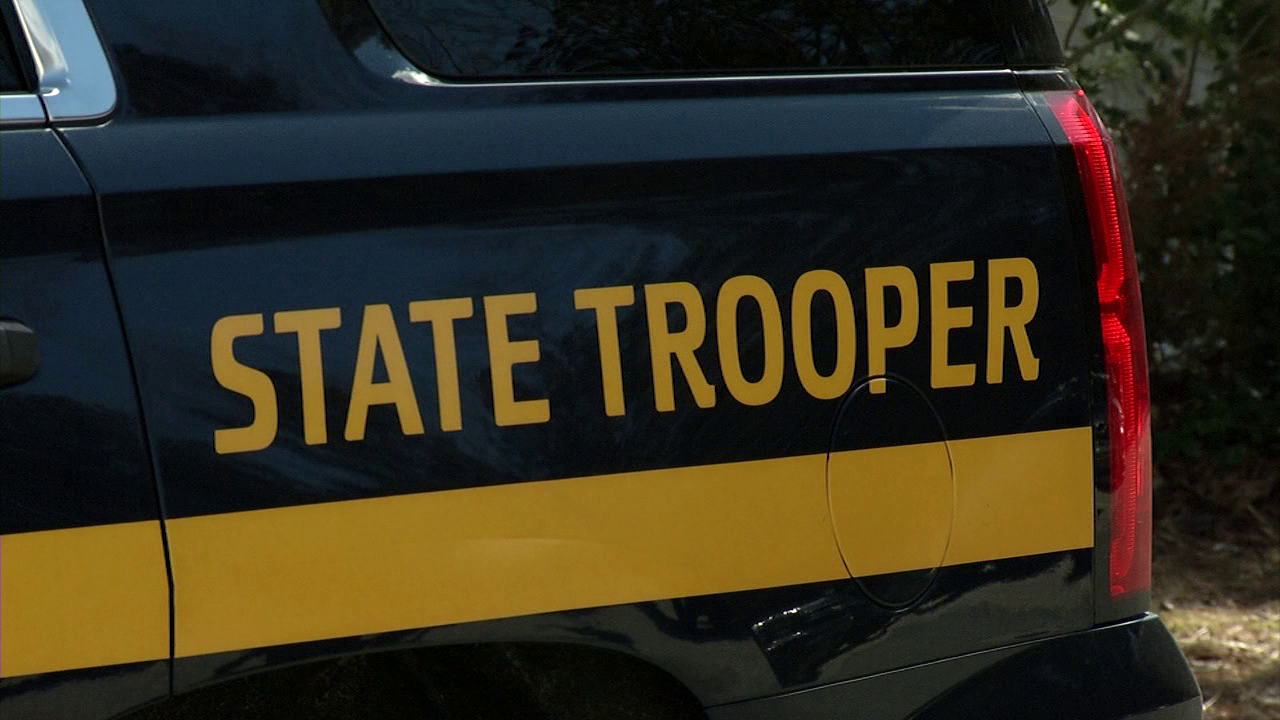 According to police, at around 3:25 p.m., an unknown man entered the Wawa convenience store at 1525 E. Lebanon Road. Once at the checkout counter, the suspect demanded money from the male cashier. The cashier complied and handed over an unknown amount of money, and the suspect fled.

No one was injured in the incident. No surveillance images are available.

The suspect is described as a male, tall, average build, with short brown hair. He was wearing a red baseball cap, disposable surgical face mask, gray/black half-zip hooded sweatshirt, and jeans. He was last seen fleeing the area on foot.