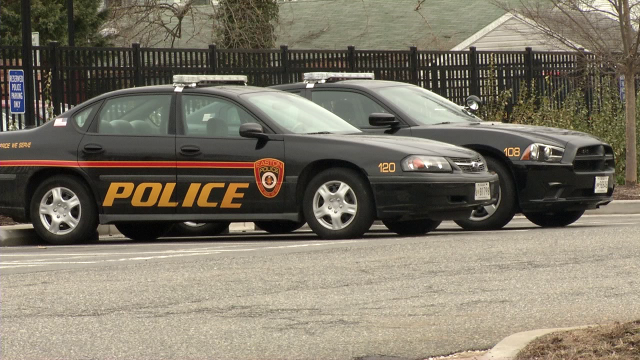 We’re told troopers with the Maryland State Police Easton Barrack responded Easton Airport at around 11:15 a.m. for a report of a small plane crash. Preliminary investigation has revealed that the pilot was flying a single-engine plane when for unknown reasons the plane crashed in a field near the airport. The plane then became fully engulfed in flames after the pilot was removed from the cockpit.

The pilot was flown by MSP helicopter to Shock Trauma in Baltimore for treatment of their injuries.