Crash in Harrington kills one, injures two others 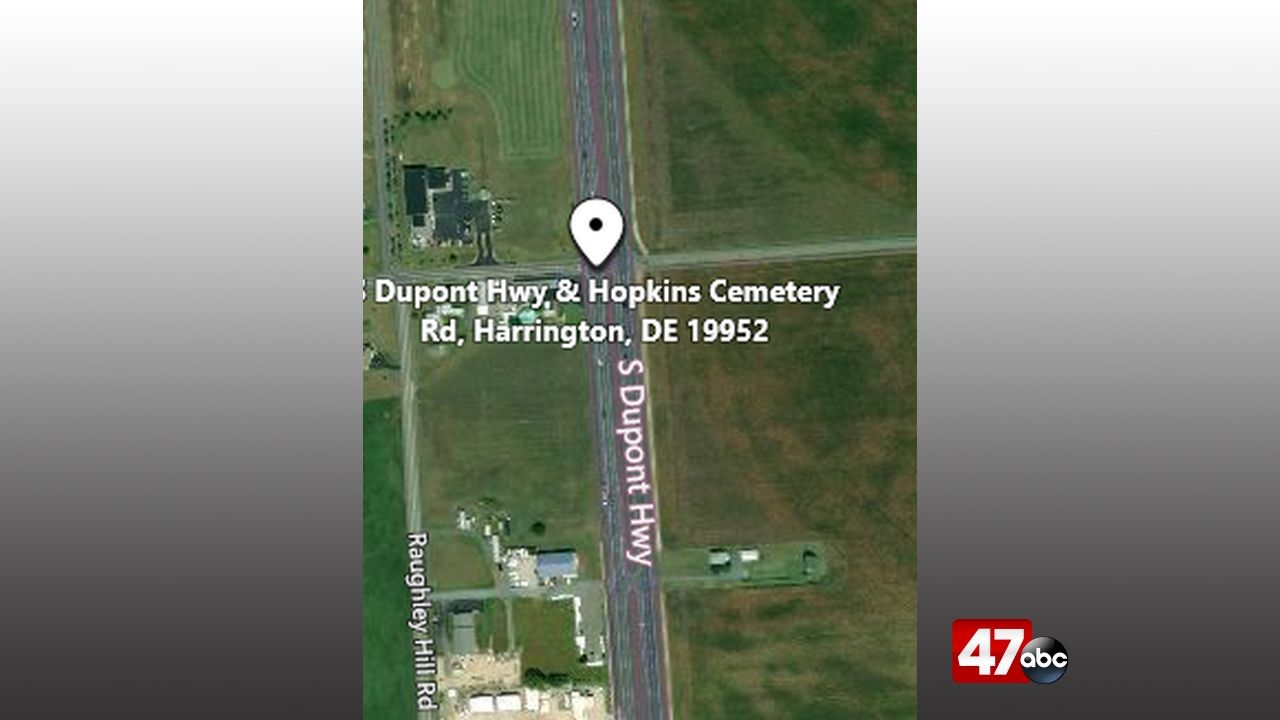 HARRINGTON, Del. – Delaware State Police are investigating following a crash that killed one and injured two others Wednesday afternoon.

Following the impact, both vehicles traveled off the west edge of the roadway, into the parking lot of Callaway Furniture before the Accord disengaged from the Civic and continued traveling southwest. The Civic then came to an uncontrolled stop facing west in the parking lot.

The driver of the Civic was treated at the scene by EMS. Callaway Furniture was occupied at the time of the crash, but there were no injuries to any occupants of the store.