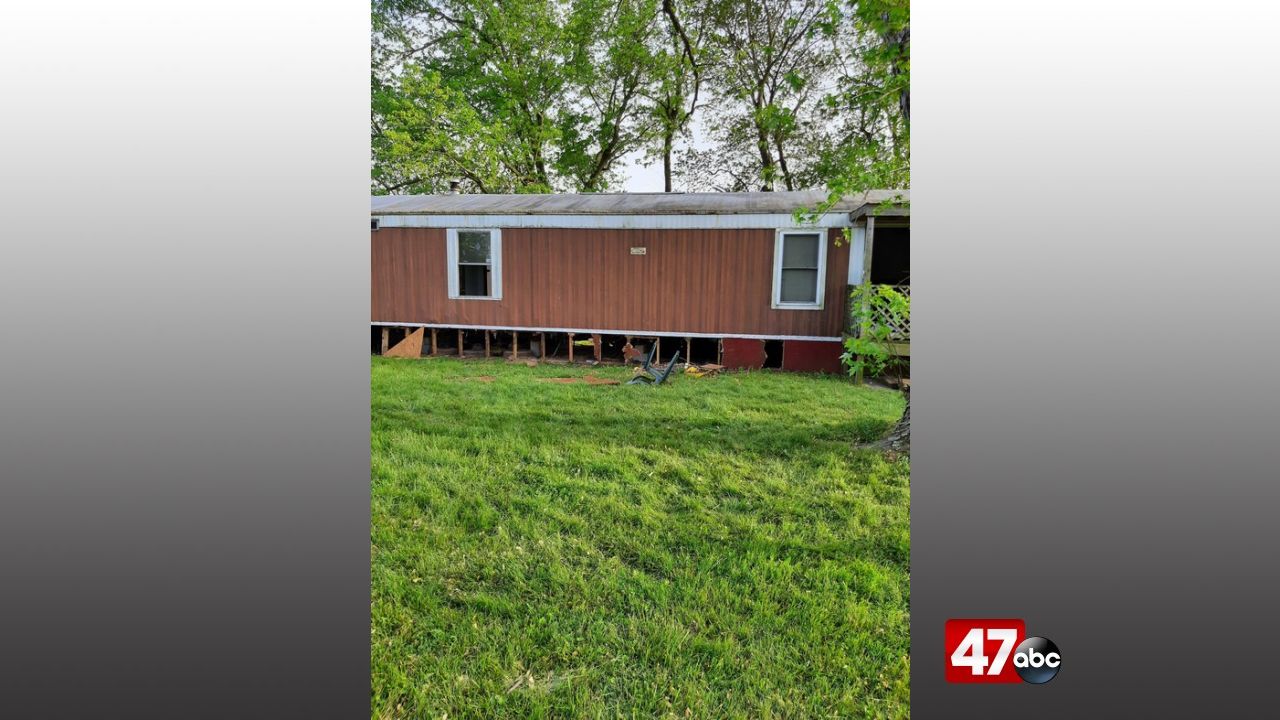 The fire was reported shortly before 3 p.m. Sunday, in the 32000 block of Geib Road in Cordova. Firefighters with the Cordova Volunteer Fire Company responded to the scene and placed the fire under control in roughly 15 minutes.

Further investigation revealed that the fire was caused by the improper discarding of smoking materials. Total damage has been estimated at $9,000.