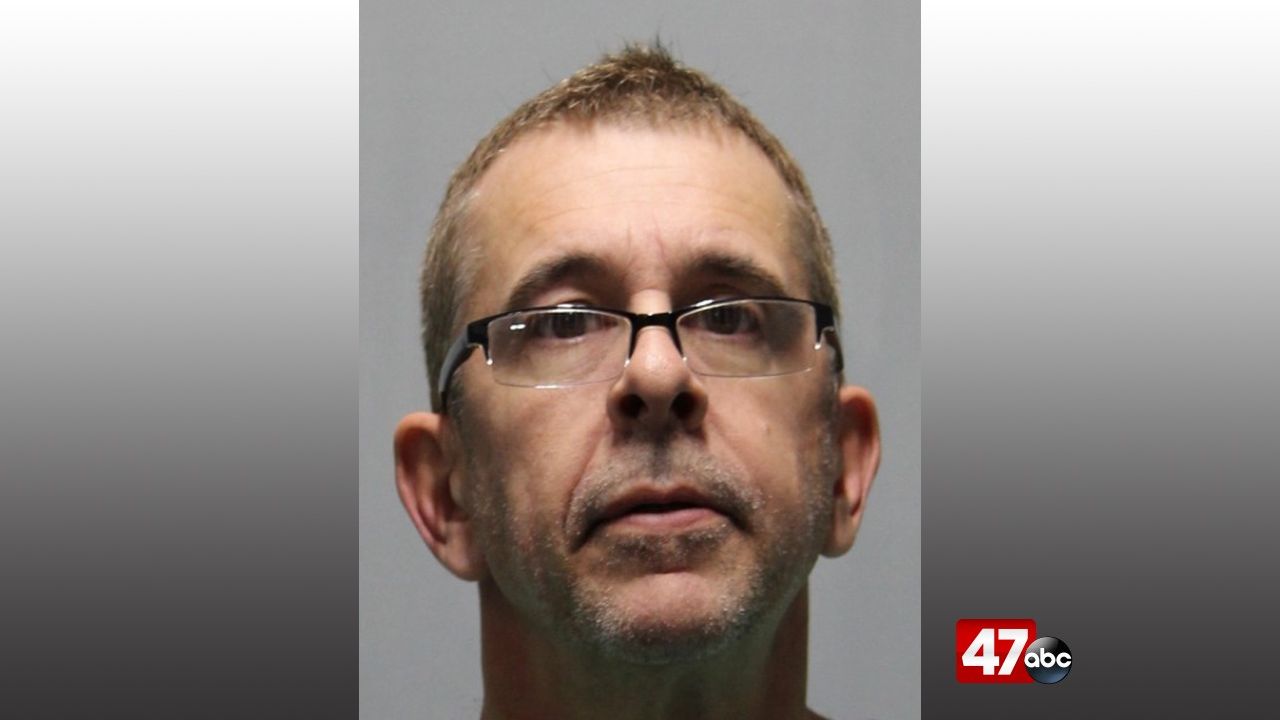 LAUREL, Del. – A Laurel man who was wanted on felony criminal charges is now behind bars, according to police.

On Thursday, Delaware State Police were conducting directed patrols in the area of East Trap Pond Road, trying to locate 49-year-old Robert Jefferson, who was wanted for a burglary that took place on April 26th. A trooper in the area saw Jefferson driving a gray Nissan Sentra and tried to stop the vehicle, but Jefferson failed to stop.

Jefferson eventually stopped and fled into a wooded area near Shiloh Church Road. Troopers searched the wooded area but could not locate Jefferson.

At around 4 a.m. Friday, Jefferson exited the woods and was subsequently taken into custody. He was charged with third degree burglary, three counts of theft of a firearm, theft under $1500, felony theft over $1500, criminal mischief, resisting arrest, disregarding a police officer signal, reckless driving, and other traffic-related charges.

Jefferson is currently being held at SCI on a $15,500 secured bond.