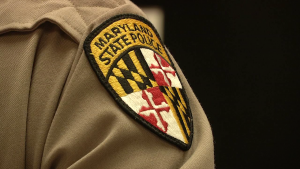 BERLIN, Md.– Maryland State Police are investigating a fatal crash that happened around 9:30 on Friday night.

Police say one car carrying around 6 people crashed into another car after it made a u-turn in the area rt 376 and Grey Fox Lane.

The driver of the first car was transported and later pronounced deceased.

One of the occupants was flown to shock trauma while four others were taken to Tidal Health.

Maryland Natural Resources Police and Worcester County Sheriff’s Office assisted in the incident, and the cause of the accident is still currently under investigation.