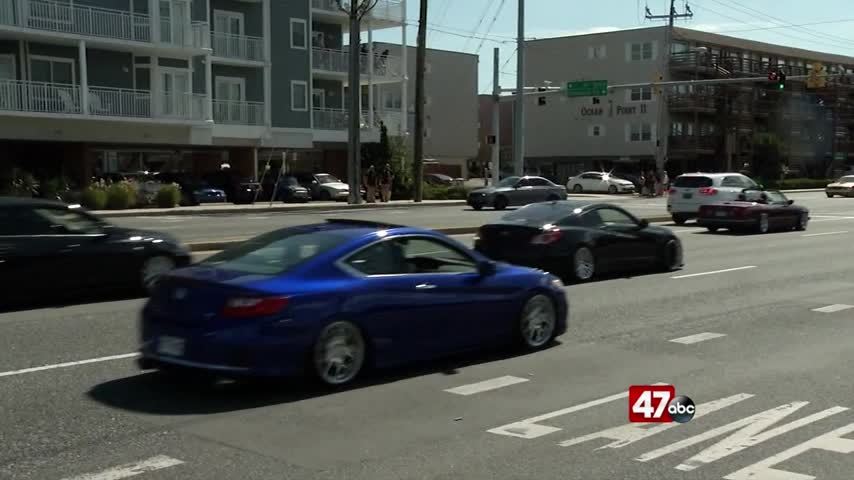 OCEAN CITY, Md. – As thousands of car enthusiasts visit Ocean City next week, the town will be designated a Special Event Zone starting Tuesday, May 18th, through Sunday, May 23rd.

During this time, citizens should expect a significant police presence as officers from the Ocean City Police Department, Maryland State Police, and the Worcester County Sheriff’s Office will strictly enforce all traffic laws. Significant traffic congestion and alternate traffic patterns are anticipated throughout the weekend.

Spectators are urged to keep all sidewalks clear for pedestrian traffic and should not incite the spinning of wheels or “burn-outs” by motorists.