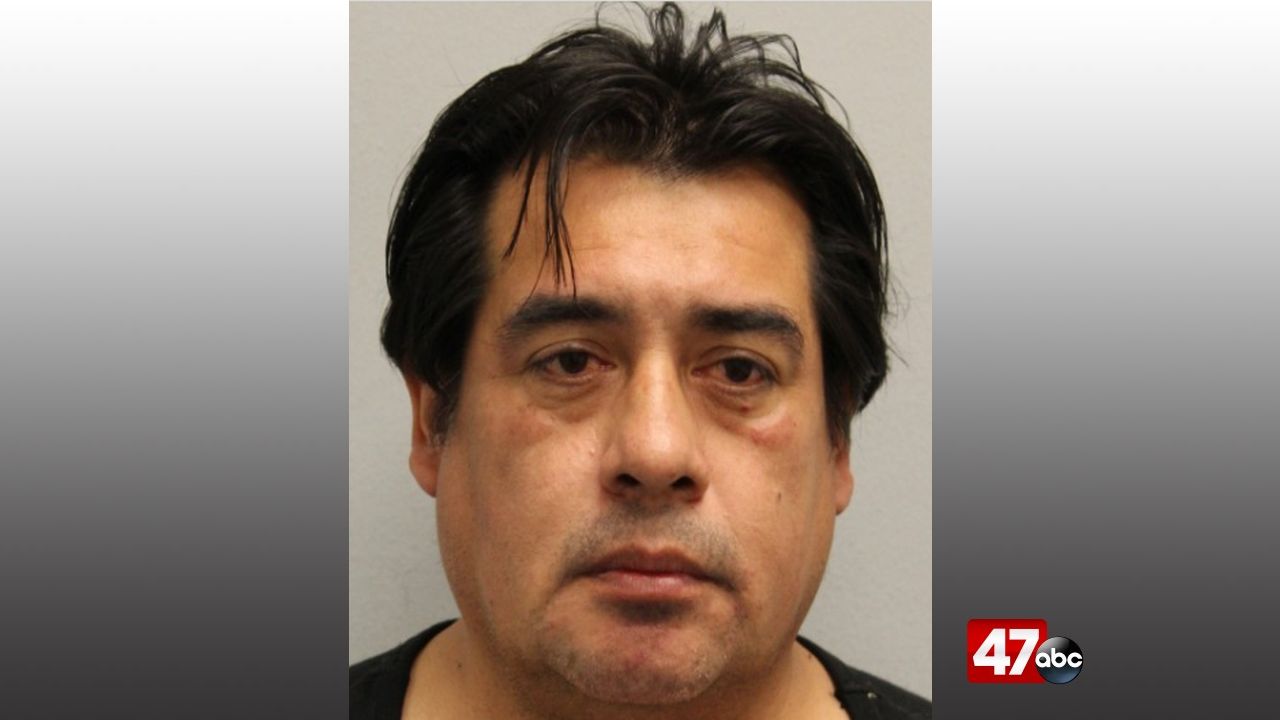 MILTON, Del. – A Milton man is behind bars after an argument with a teenager turned physical Saturday night.

Just after 9 p.m., troopers responded to a residence on Mulberry Street for a reported physical altercation. It was learned that 44-year-old Partor Sanchez and a 14-year-old female had gotten into a verbal argument while cooking in the kitchen. A 47-year-old female acquaintance in the home then intervened, causing Sanchez to become extremely aggressive.

Police say Sanchez then took the kitchen knife he was using and aggressively displayed it toward the victims, causing them to fear physical harm. A 12-year-old male then reportedly stepped between Sanchez and the female victims, calming the situation until Sanchez took a beer and threw it at the 14-year-old. He also hit the 47-year-old with his elbow before fleeing the scene.

Later Saturday night, Sanchez returned to the home, and troopers responded and arrested him. He was charged with possession of a deadly weapon during the commission of a felony, aggravated menacing, four counts of endangering the welfare of a child, and offensive touching.