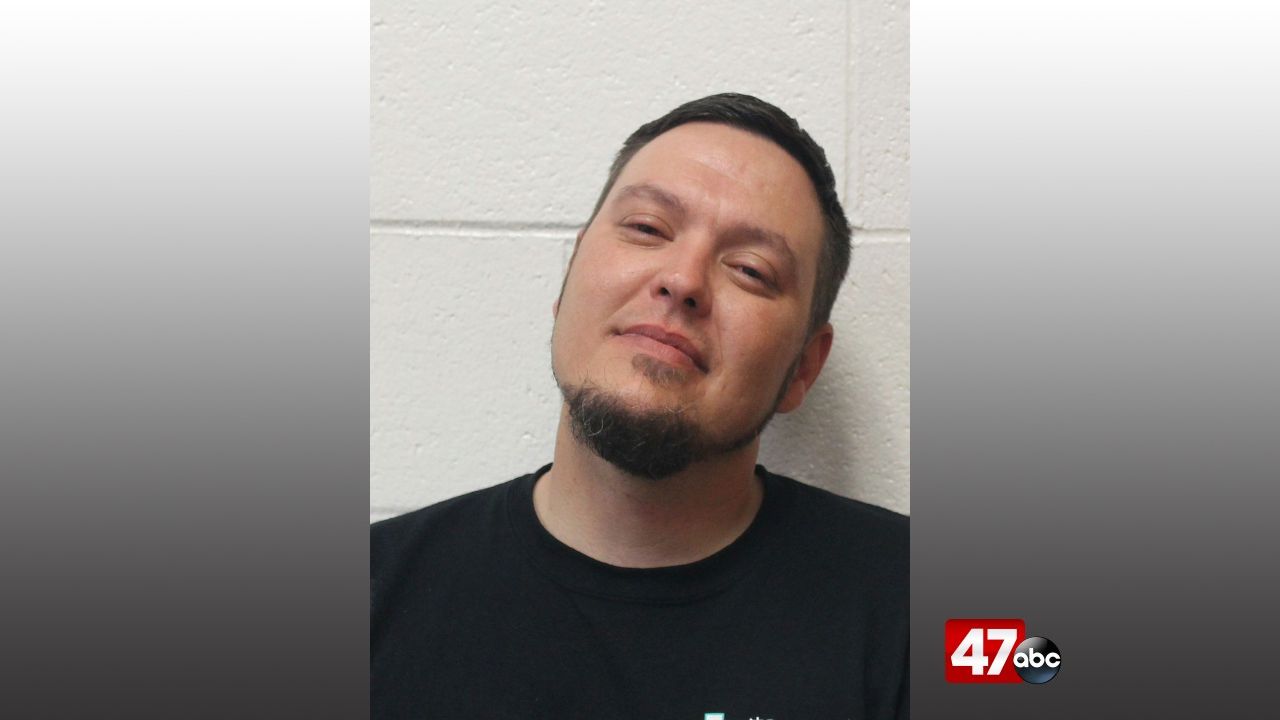 During the evening hours, deputies were called to a reported altercation in front of a residence in the 7000 block of Chatham Manor Way. On arrival, deputies met with two victims who reported that they had been assaulted by Joshua Blank.

The victims told police that after a heated argument, Blank tried to back over the victims with his vehicle. They say he intentionally backed his Chevy Tahoe over the curb and into the front yard of a residence, hitting one victim, and nearly missing the second.

Blank was subsequently arrested and charged with two counts of first degree assault and reckless endangerment.