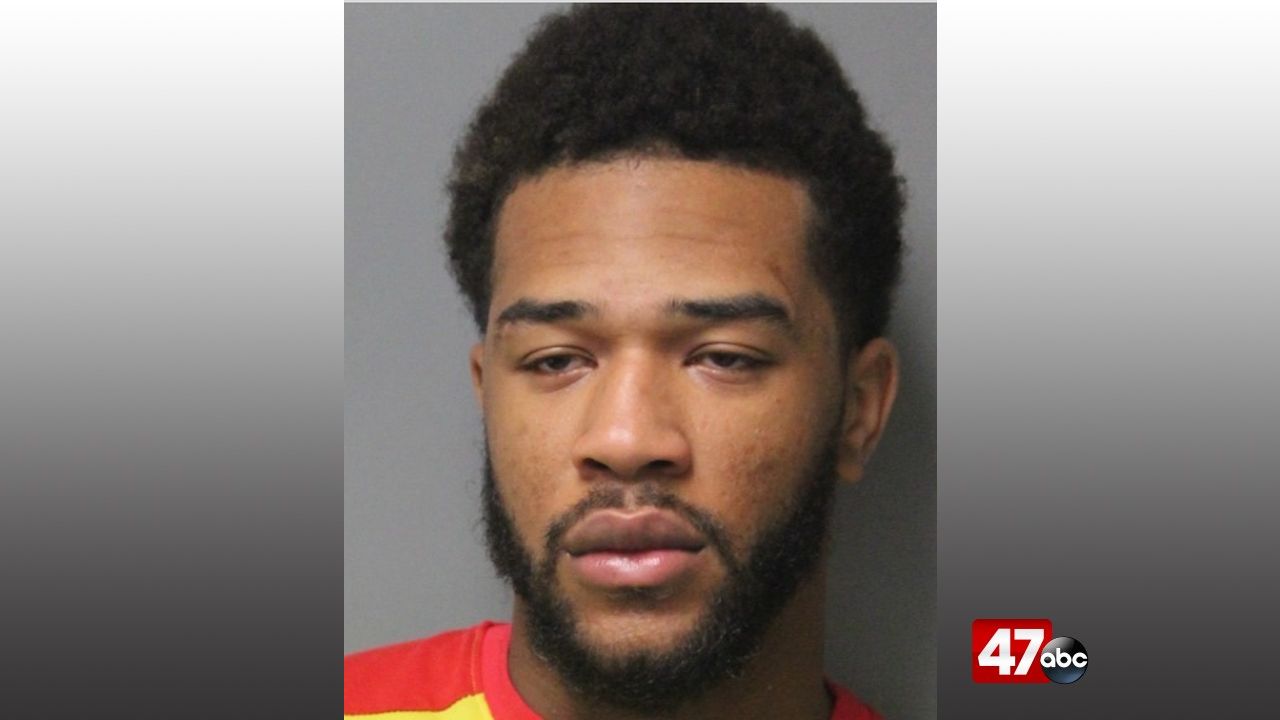 MILLSBORO, Del. – Delaware State Police say an Ellendale man is behind bars after he reportedly used pepper spray during an argument Monday night.

At around 10:40 p.m., troopers responded to Hollyville Road in Millsboro for a reported assault. The investigation revealed that the 17-year-old female victim had received a call from her acquaintance, 21-year-old Mardis Powell Jr.., who requested to meet her in the parking lot of the Carillon Woods Apartments.

When the victim responded, Powell became aggressive with her, and a verbal argument broke out between the two. Powell reportedly took the victim’s cellphone, threw it on the ground, and then sprayed her in the face with pepper spray. The pair then got into a physical altercation in the parking lot before being separated by another individual in the parking lot. The victim then got into her vehicle and began to drive away when Powell kicked the side of her vehicle.

Powell then allegedly followed the victim to her residence and started yelling at her in the driveway before throwing a radio at the rear window, causing it to shatter. Powell then fled the area before police arrived.

The victim did not require medical attention.

Powell was located by police the next day and arrested for second degree assault and criminal mischief. He is currently being held at SCI on a $10,100 cash bond.