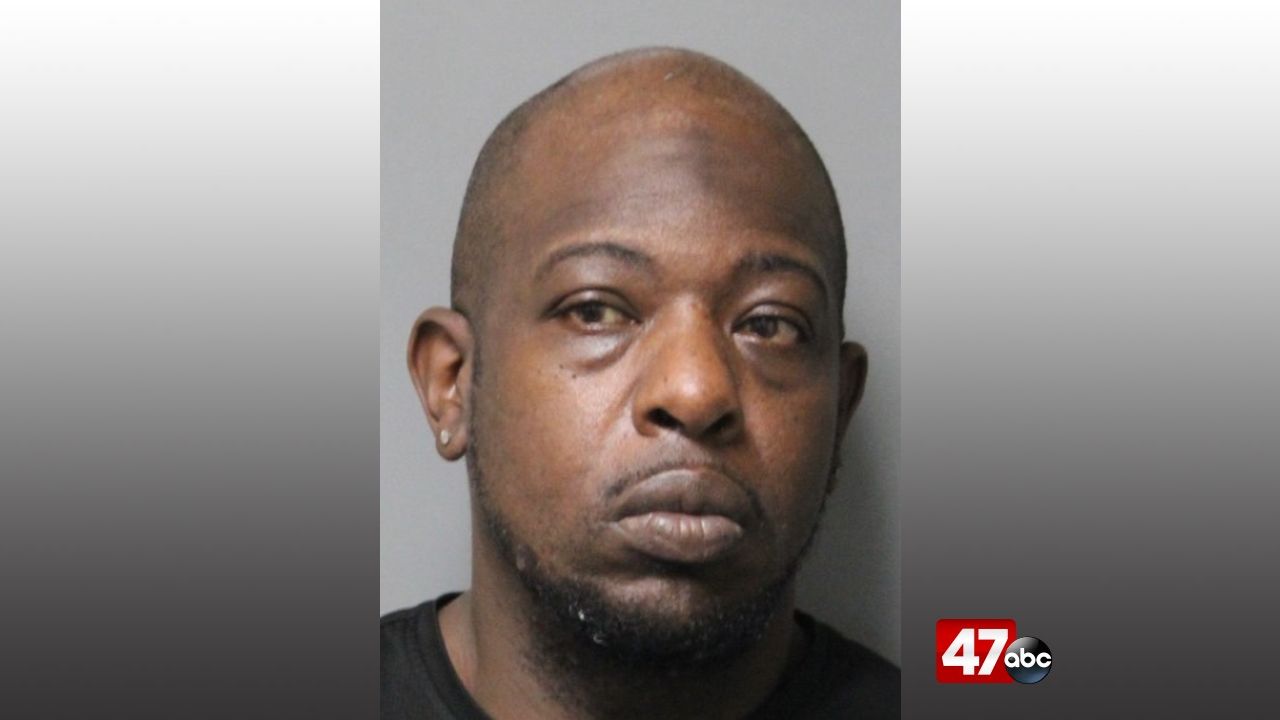 MILLVILLE, Del. – Delaware State Police arrested one and say charges are pending for another following an incident at Hooked Up Ale House Saturday night.

At around 7:45 p.m., troopers were called to Hooked Up Ale House for a report of a disorderly individual. On scene, troopers found a 26-year-old man unconscious in the parking lot being treated by medical personnel. Throughout the investigation, police learned that the man was a patron inside the establishment when management observed him acting disorderly and appearing to be highly intoxicated.

When asked to leave and while being escorted out of the restaurant, the man reportedly began yelling obscenities. Once outside, he continued yelling obscenities, made inappropriate sexual gestures, and pulled down his pants, exposing his genitals. At that time, an employee of Hooked Up, identified as 41-year-old William Mitchell, approached the man and punched him once in the upper body, knocking him to the ground.

The man was taken by ambulance to an area hospital and was later transferred to Christiana Hospital in serious condition.

On Wednesday, Mitchell turned himself in to Delaware State Police, where he was charged with second degree assault and released on a $4,000 unsecured bond.

Active warrants are on file for the 26-year-old man for second degree indecent exposure and disorderly conduct.