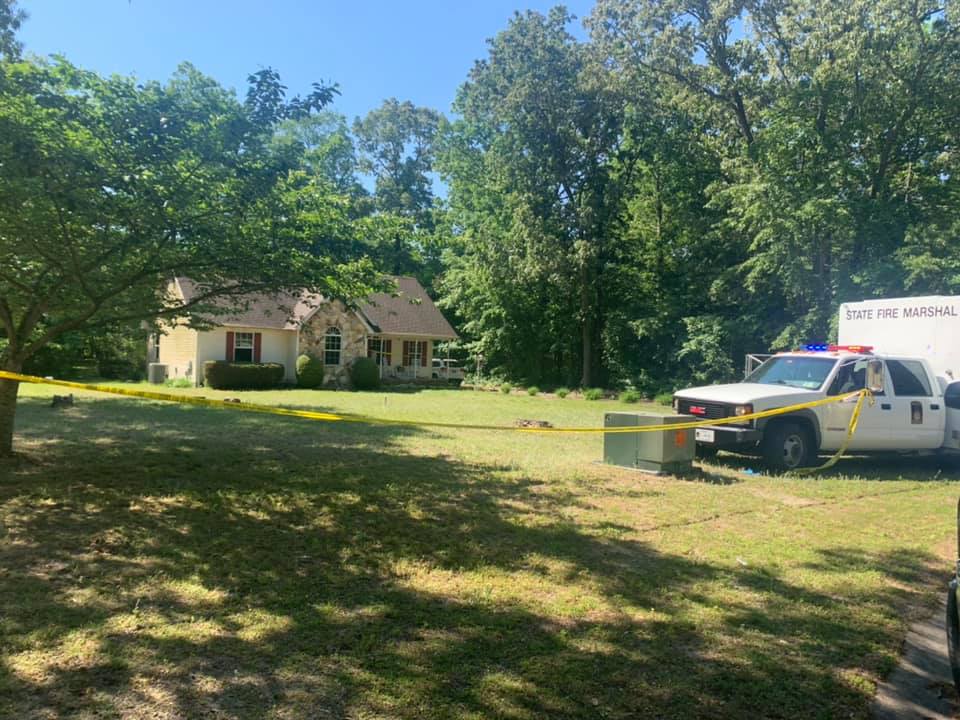 Just before 7 a.m., the Hebron Volunteer Fire Department and surrounding departments responded to 28503 Glastonbury Drive for a reported dwelling fire. On arrival, firefighters entered the home and found a victim.

It took approximately 30 firefighters and 20 minutes to control the fire. There were no reported injuries to emergency personnel.

The investigation into the cause and origin of the fire remains under investigation. The victim will be taken to the Office of the Chief Medical Examiner in Baltimore to determine the exact cause of death as well as the identity.