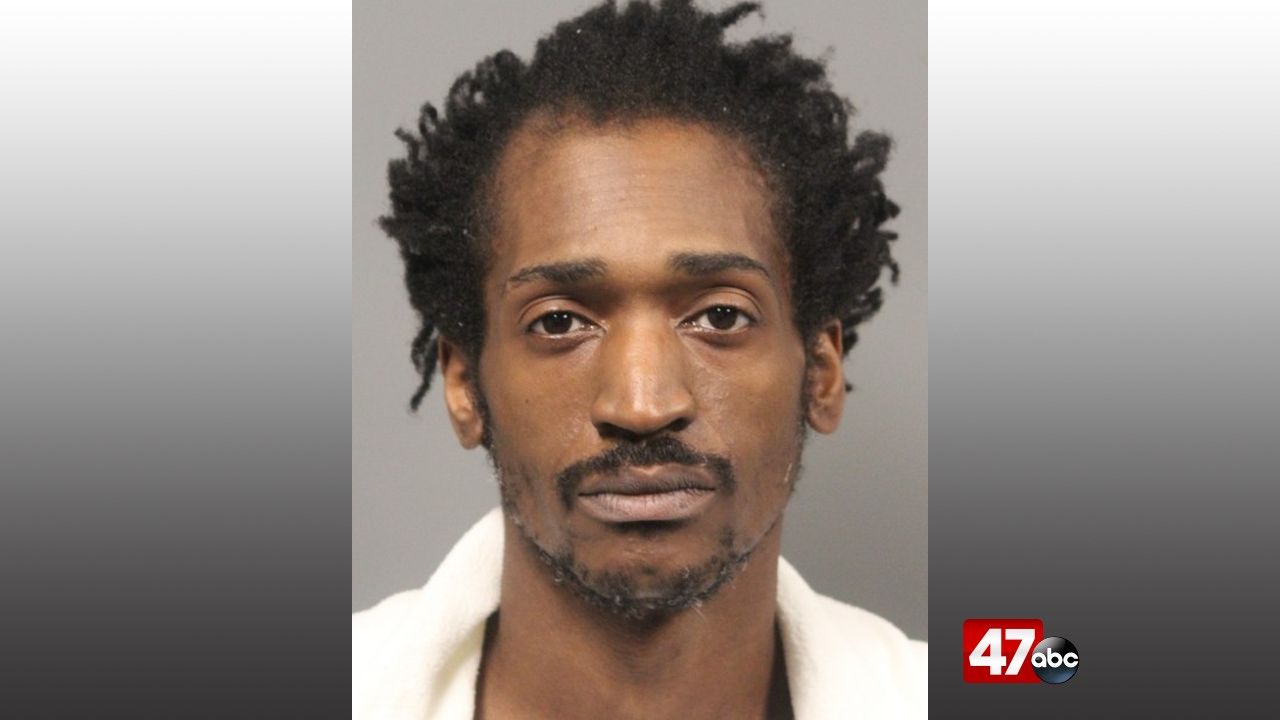 We’re told the search warrant was executed Wednesday afternoon at a home in the 900 block of West North Street as the result of a narcotics investigation. Inside the home, police found 1,535 grams of marijuana, 42.1 grams of MDMA, 97 doses of ecstasy, and a .38 caliber revolver.