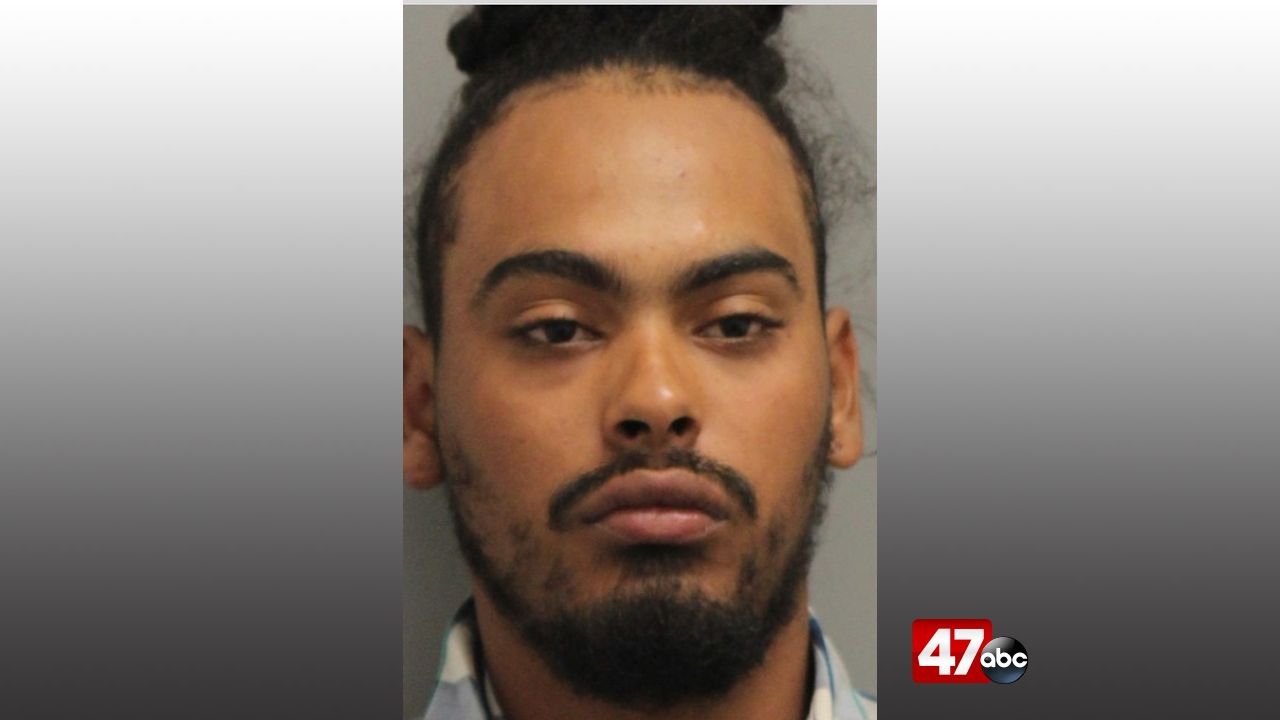 At around 10:30 p.m., troopers responded to a burglary at a residence on Loxley Lane. On arrival, contact was made with the 28-year-old victim, who told police that she and her two young children were sitting in the living room when an acquaintance of hers, 36-year-old Jorge Valladares, arrived at the residence. Valladares was reportedly upset with the victim and he kicked open the door, causing it to break and glass fly into the house, hitting her and her children.

Valladares then picked up a glass vase inside the residence and smash it on the ground, causing more glass to fall on her and the children. He grabbed the victim by the arms and pushed her into a wall before fleeing the residence.

During the investigation, troopers learned that Valladares had stolen money from the victim earlier in the day, but the theft was not reported to the police. Approximately two hours after the incident happened, Valladares returned to the residence and was arrested. He was later released on his own recognizance after being charged with first degree burglary, theft under $1500, two counts of endangering the welfare of a child, criminal mischief, and offensive touching.

The victim and her children did not require medical treatment.