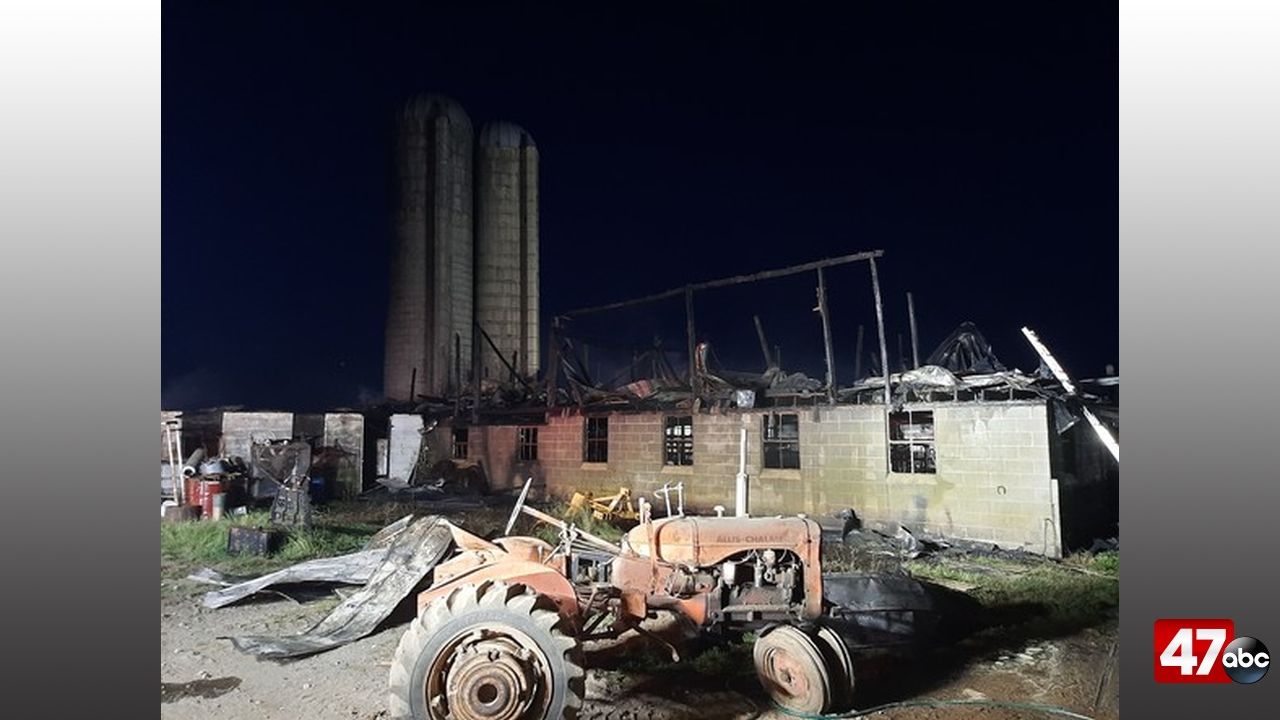 HENDERSON, Md. – State fire marshals are working to determine the cause of a fire that destroyed a barn in Queen Anne’s County over the weekend.

Fire marshals were called in to investigate the fire. They say the barn was being used for storage purposes only, and no livestock were injured as a result of the fire. The barn and contacts inside the barn are considered to be a total loss.

Anyone that may have information on the fire is asked to contact the Upper Eastern Regional Office of the Maryland State Fire Marshal at 410-822-7609.

Celebrating, honoring, and running for the lives of fallen heroes from 9/11, Tunnel to Towers 5k returns