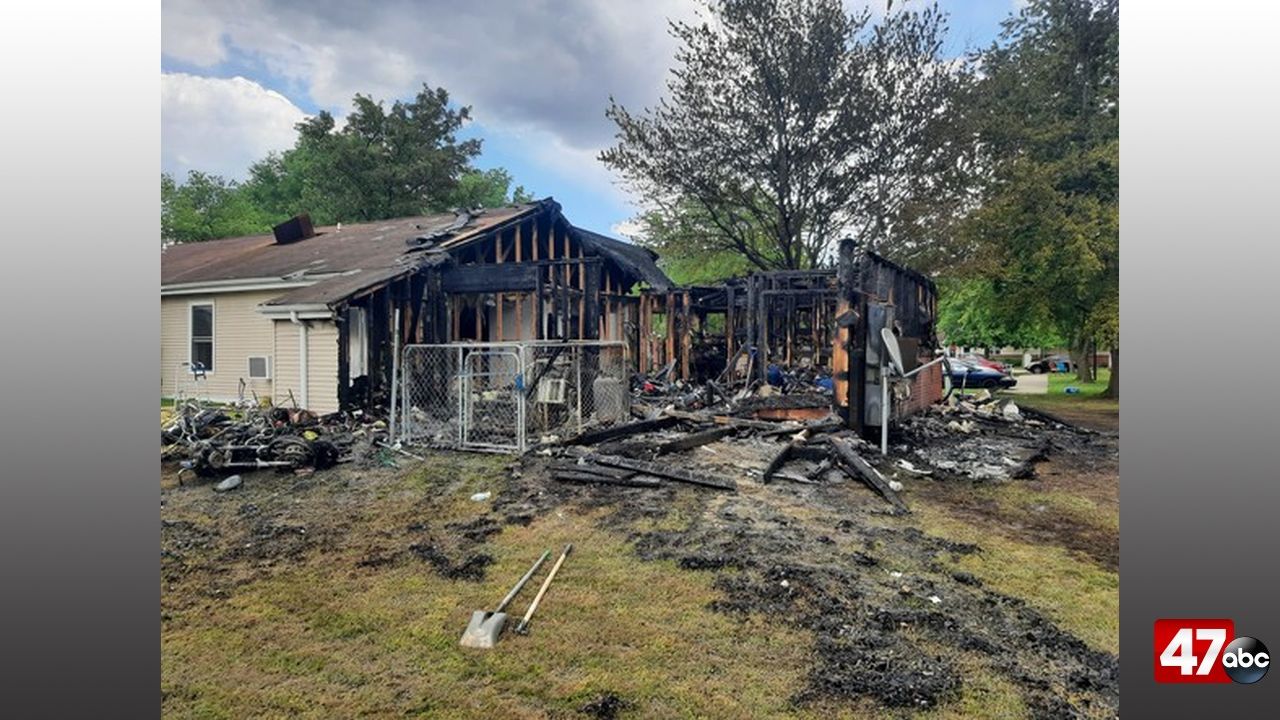 GREENSBORO, Md. – An investigation is underway after a fire destroyed a Greensboro apartment building Friday morning.

Just after 11 a.m., firefighters responded to the Greensboro Heights Apartment complex, located at 470 Dutchmans Lane, for a reported fire. The fire took approximately one hour to control.

Two adult occupants were taken to the University of Maryland Shore Medical Center for treatment of non-life threatening smoke inhalation, and have since been released. The occupants of 11 apartment units were displaced due to the electrical power service status deemed not restorable at this time. The occupants of these units are being assisted by the American Red Cross, family, and friends. In addition, one pet dog continues to be unaccounted for at this time.

The cause and origin of the fire remain under investigation. Total damage has been estimated at $150,000.

Celebrating, honoring, and running for the lives of fallen heroes from 9/11, Tunnel to Towers 5k returns