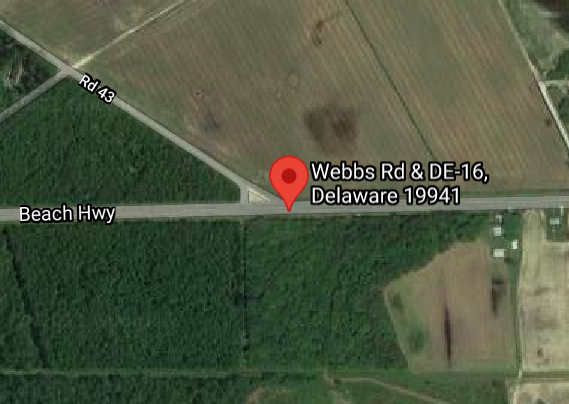 According to police, just after 6 p.m., a 2015 Kawasaki Ninja motorcycle was traveling westbound on Beach Highway, approaching the intersection at Webbs Road at a high rate of speed. A Honda Accord was reportedly stopped at southbound Webbs Road at the intersection, waiting to turn left onto Beach Highway. The Accord was unable to perceive its speed and proceeded to make a left turn, into the path of the motorcycle, ultimately colliding.

The 22-year-old male operator of the motorcycle was ejected and taken to Bayhealth Sussex Campus where he was pronounced dead. Identification is pending notification of next of kin.