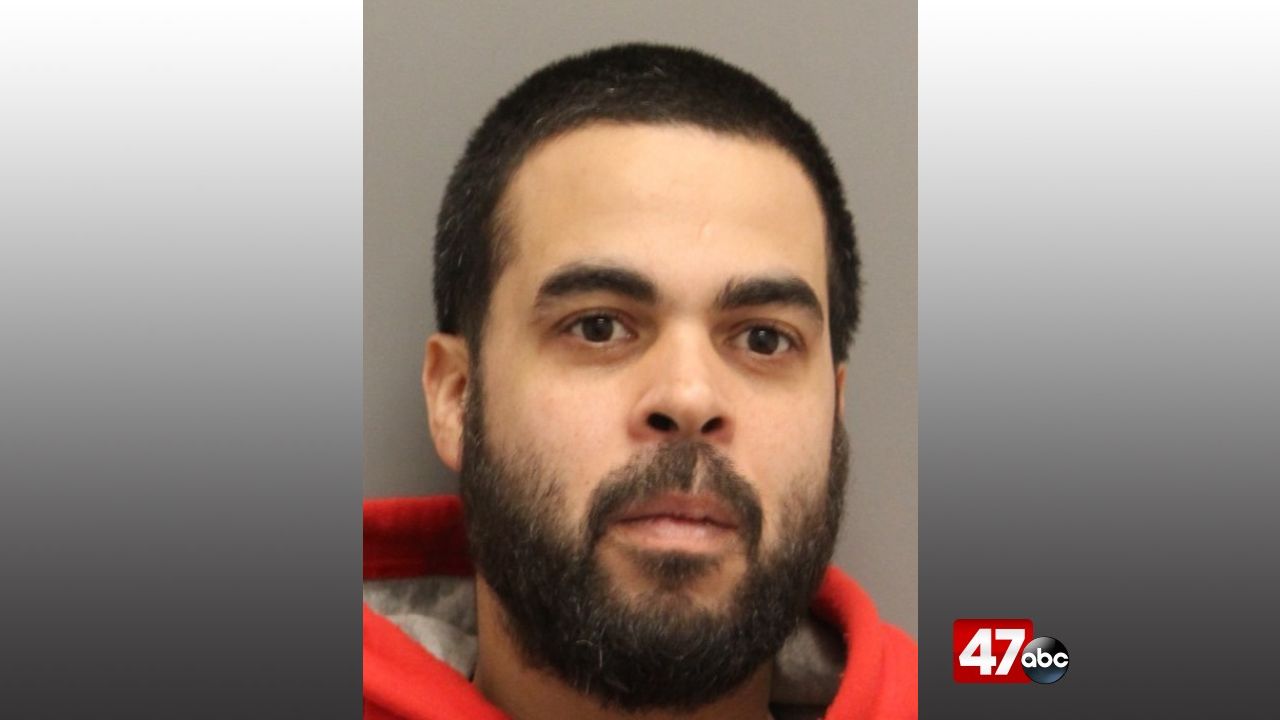 At around 11 a.m. Sunday, troopers were called to Shawnee Store, located at 6994 Shawnee Road, to check on the welfare of two individuals in the parking lot sitting in a white Ford Expedition. On arrival, troopers found a female driver and male passenger in the vehicle. The passenger, identified as 35-year-old Xavier Ramos, was asleep with drug paraphernalia sitting on his lap in plain view with an unknown white substance inside. The 38-year-old driver also had drug paraphernalia sitting on her lap in plain view.

Both occupants were removed, and a search of the vehicle was conducted. Inside, police found approximately .20 grams of a cocaine/meth style crack rock, approximately 2.39 grams of an unknown powder substance, approximately 27.45 grams of marijuana, drug paraphernalia, 21 Xanax pills, and a Zigana PX-9 9mm handgun loaded with 11 rounds. A computer search also revealed that Ramos is prohibited from possessing a firearm or ammunition.

The 38-year-old female driver was charged with possession of drug paraphernalia and released.