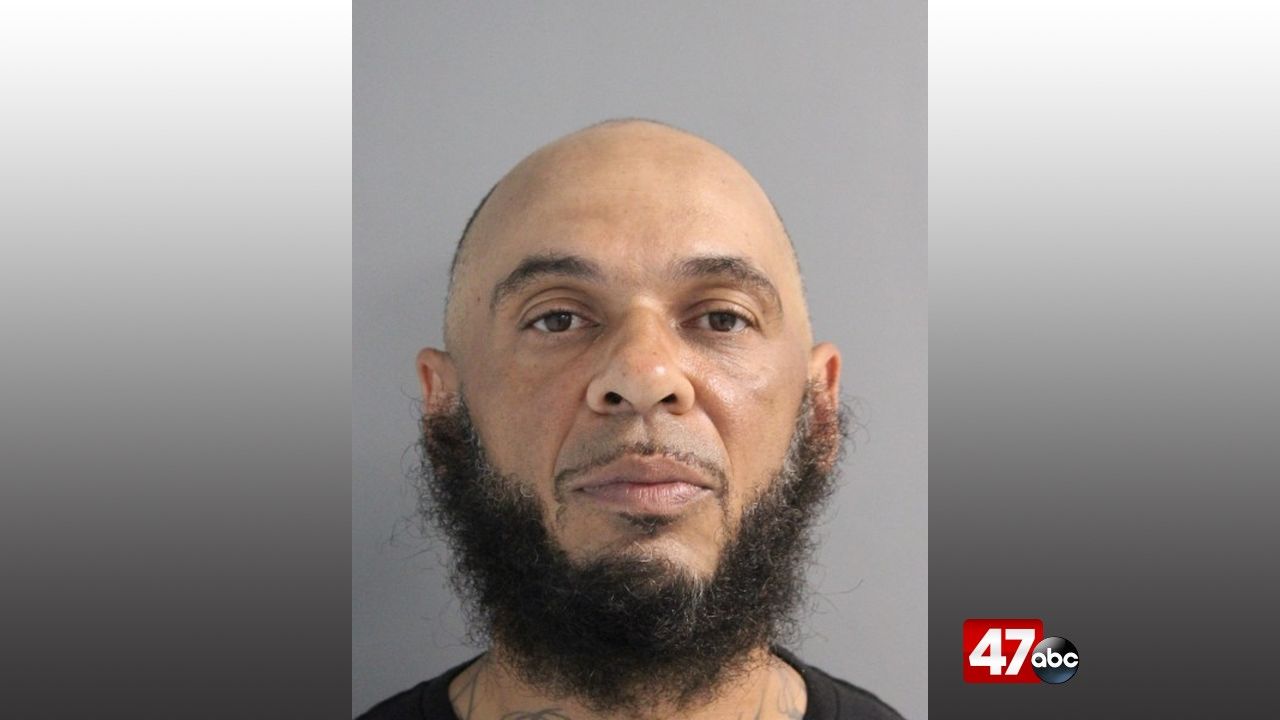 SMYRNA, Del. – A Dover man is behind bars after he reportedly raped a vulnerable adult while working as a case worker.

According to police, on May 23rd a report came in that an adult female was at Kent General Hospital for treatment of a sexual assault that took place in Smyrna. Officers met with the victim and learned that she was a resident of a group home for vulnerable adults. Investigation revealed that a case worker assigned to the home, identified as 46-year-old Carlette Wheeler, had reportedly forcibly raped and assaulted the victim while he was alone with her.

After a significant investigation, detectives obtained warrants for Wheeler, who turned himself in on Thursday. He was subsequently charged with first and second degree rape, four counts of third degree unlawful sexual contact, sexual harassment, and indecent exposure.