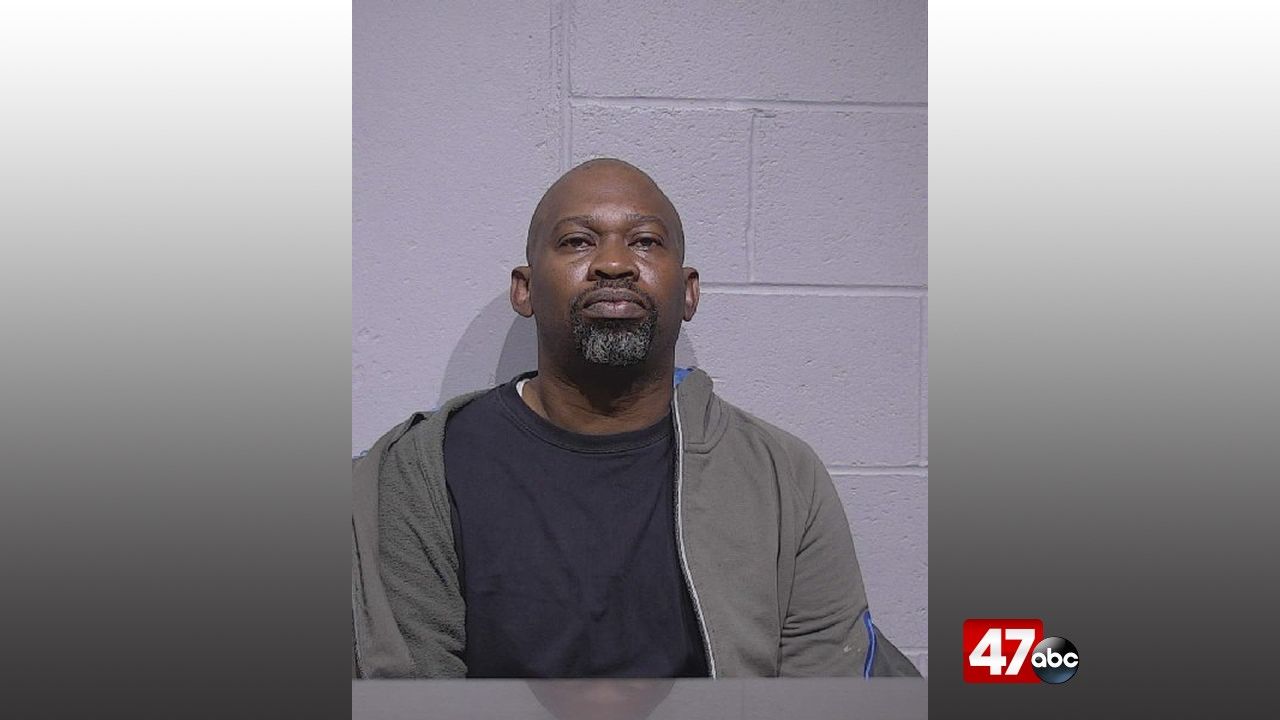 OCEAN CITY, Md. – A Berlin man has been arrested in connection to an assault that took place last weekend.

We’re 49-year-old Carlos Smullen was reportedly wanted for a first degree assault involving a handgun that took place on Saturday. Tuesday evening, the OC Police Department received a license plate reader alert regarding a Jeep Compass that was entering Ocean City via Route 90. The alert notified officers that the vehicle was associated with a person who had an outstanding warrant for their arrest.

Smullen was held without bail.