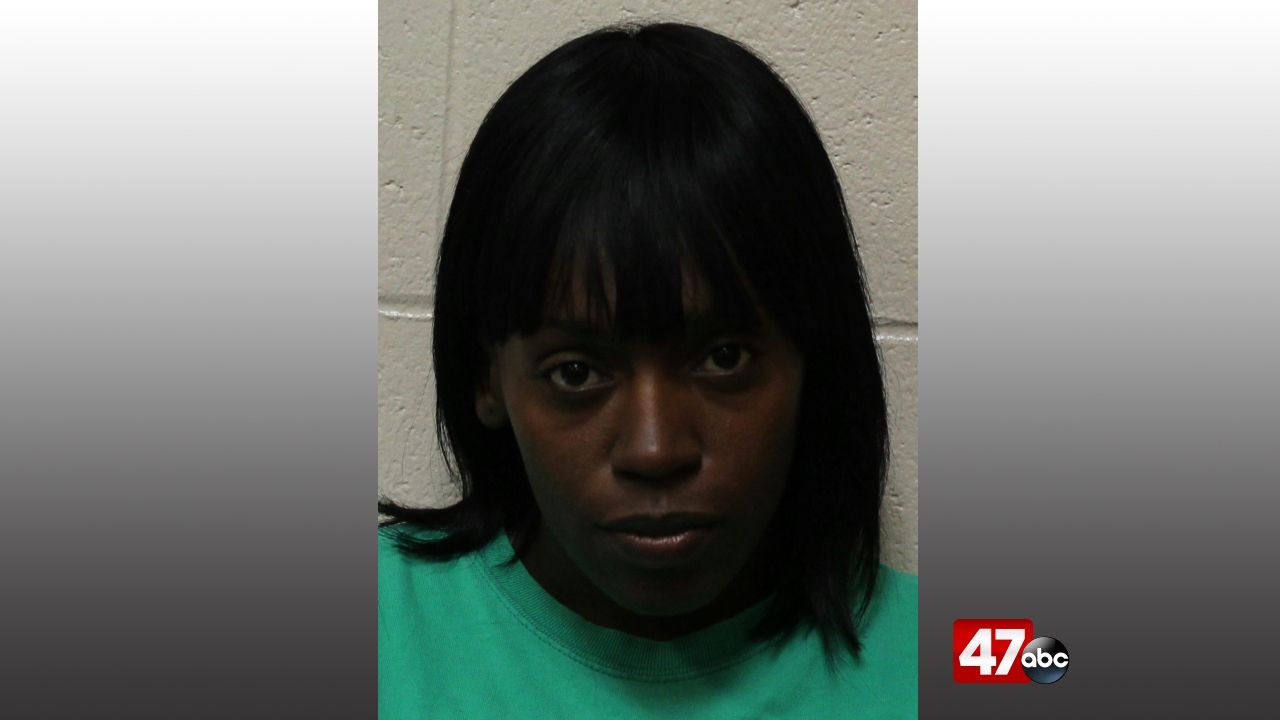 SALISBURY, Md. – A Salisbury woman will spend 20 years behind bars for an assault that took place in March of 2020.

During the late afternoon hours of March 24, 2020, 37-year-old Latoya Farrare and at least two co-defendants engaged in a high-speed chase with another vehicle in the area of Manoa Boulevard and Nokomis Avenue in Salisbury. While Farrare was driving her vehicle in pursuit of the target vehicle, an occupant in her vehicle reportedly leaned out of the rear passenger window and fired several shots. The target vehicle crashed into a telephone pole as a result. At least one stray bullet from the attack also went into a nearby residence, nearly hitting two occupants of the home.

Police say the entire incident arose over a dispute on Facebook between the occupants of the two vehicles and their associates.

Farrare has been sentenced to 50 years imprisonment with 20 years of active incarceration, followed by a period of five years of supervised probation. She previously entered guilty pleas to two counts of first degree assault and two counts of reckless endangerment immediately preceding her sentencing. Farrare also entered a guilty plea to one count of second degree assault in a separate incident.