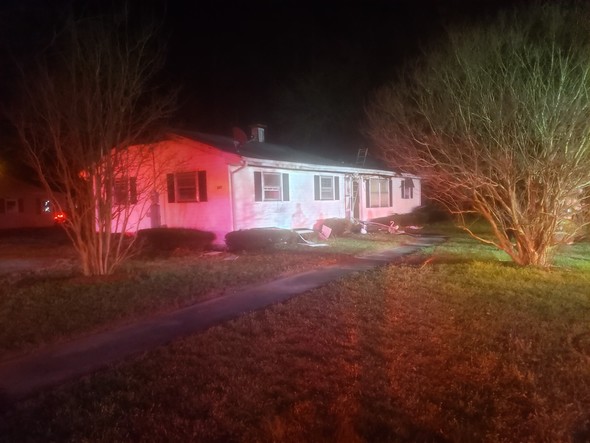 We’re told the fire broke out just after 11:30 p.m., at 516 South Curlew Drive. 30 firefighters worked for roughly 40 minutes to control the blaze.

Maryland State Fire Marshals responded to the scene to investigate, determining that the fire started in the attic of the home and was caused by the failure of an electrical branch circuit. Total damage has been estimated at $61,000.