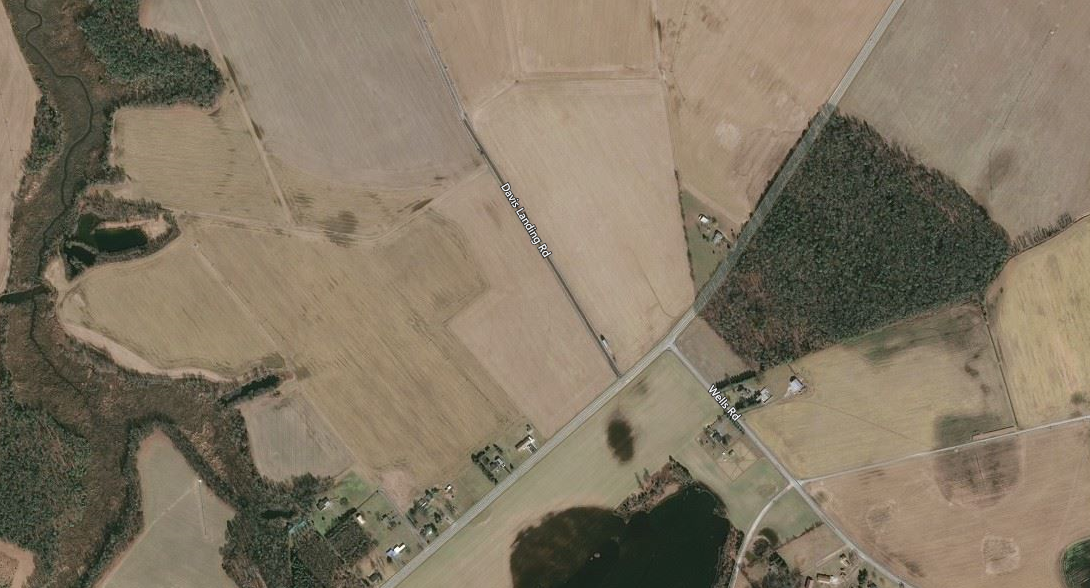 According to police, the incident took place just after 7 p.m. in the 6000 block of Slaughter Beach Road. Through investigation, it was learned that two individuals were inside the home when an unknown vehicle drove by and fired several rounds in the direction of their residence. An examination of the crime scene revealed that at least four rounds hit the home. One of the rounds went through an east wall, traveled through the living room, and hit an object sitting in the living room.

One of the residents was sitting in the living room at the time of the incident, but was not injured. Police found multiple shell casings on Slaughter Beach Road.

There is no suspect or vehicle information at this time. Anyone with information on this incident is asked to contact Detective Hickman at 302-752-3856 or Delaware Crime Stoppers at 1-800-TIP-3333.