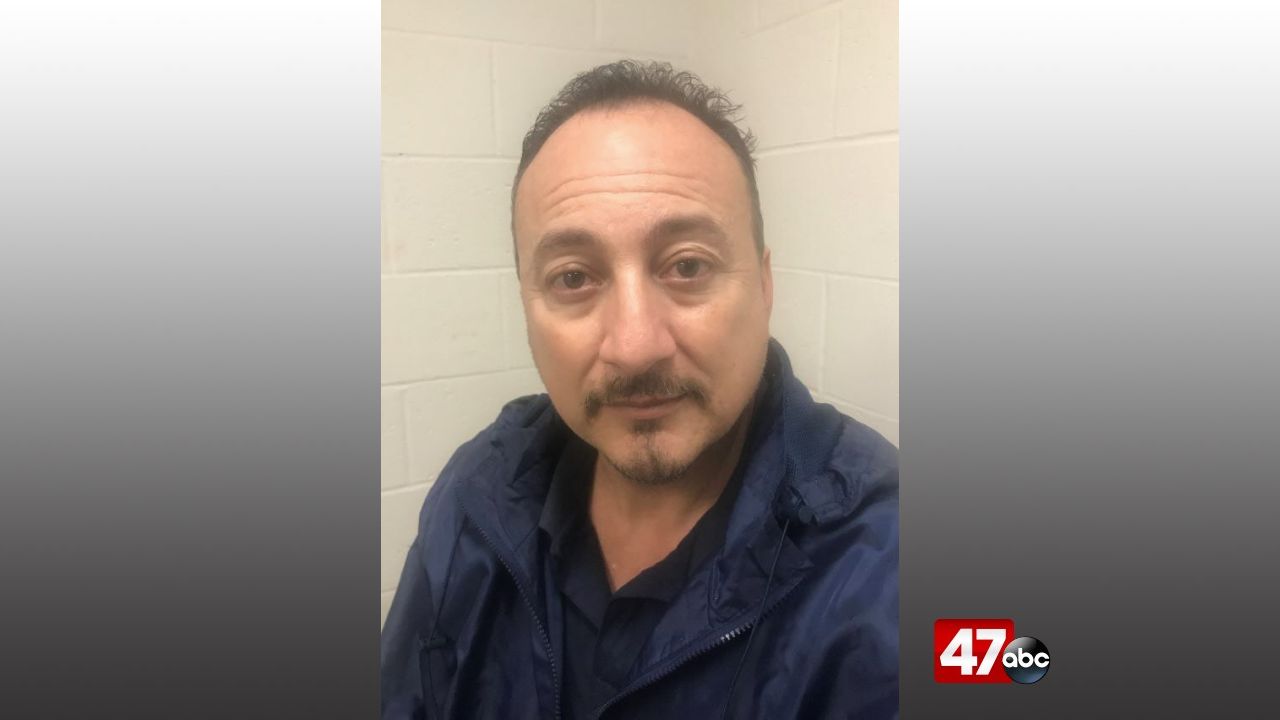 OCEAN CITY, Md. – Ocean City Police say a man wanted for a stabbing that took place more than a decade ago is now behind bars.

The incident happened at a midtown restaurant on July 24, 2010. 47-year-old Manuel Escalante is suspected of stabbing the victim multiple times after an altercation in the restaurant’s parking lot. The victim was taken to the hospital for treatment of his injuries.

Escalante was located and taken into custody in Laredo, Texas, on March 22nd. He has been charged by OCPD with attempted first degree murder, first degree assault, reckless endangerment, and dangerous weapon – intent to injure. He has been extradited to the Worcester County Jail where he is currently being held without bond.