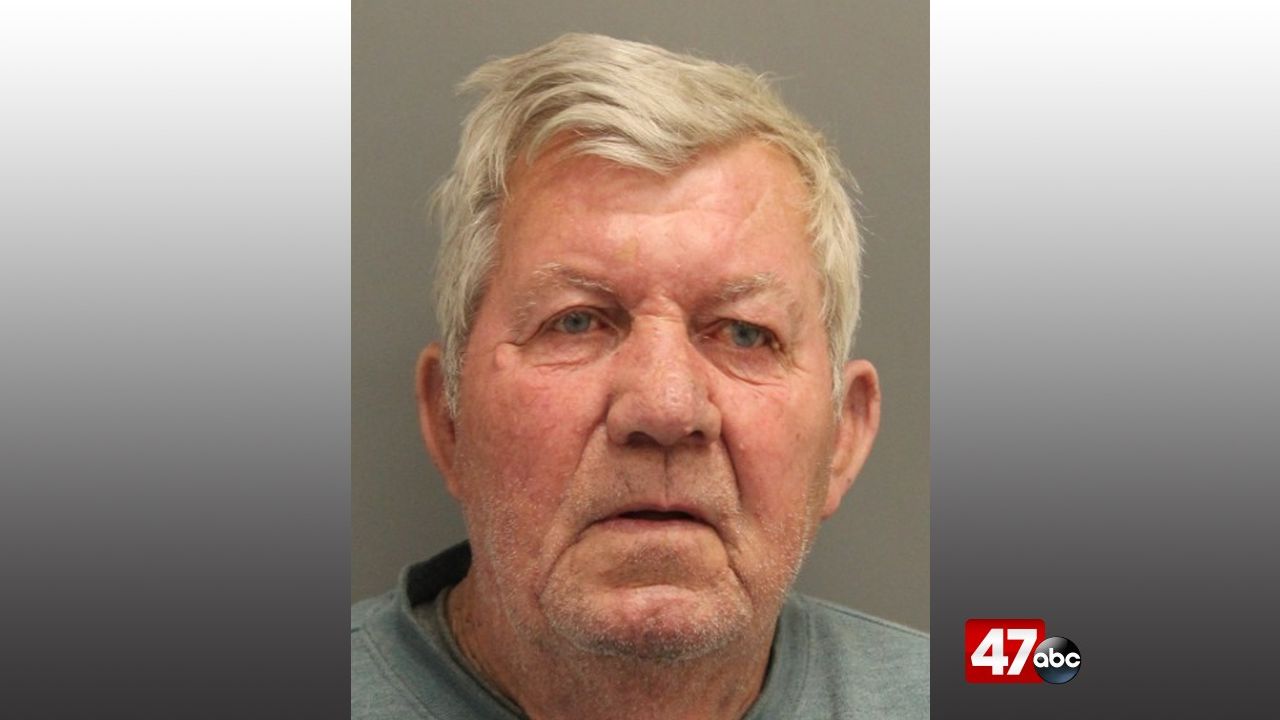 HARRINGTON, Del. – Police say a Harrington man is behind bars after he reportedly shot at a vehicle over the weekend.

At around 5:40 p.m. Sunday, troopers responded to a report of shots fired in the 100 block of Fox Hunters Road. It was learned that the suspect, 71-year-old Donald Spiering, was standing in the front yard of his residence when he shot at a Hyundai Accent driving by with a rifle, hitting it once in the passenger side. The vehicle was occupied by a 19-year-old male and an 18-year-old male.

Police say Spiering and the 18-year-old are acquaintances. No one was injured.

Spiering was arrested at his residence and charged with possession of a firearm during the commission of a felony, two counts of first degree reckless endangerment, and two counts of aggravated menacing. He was held at SCI on a $14,000 secured bond.