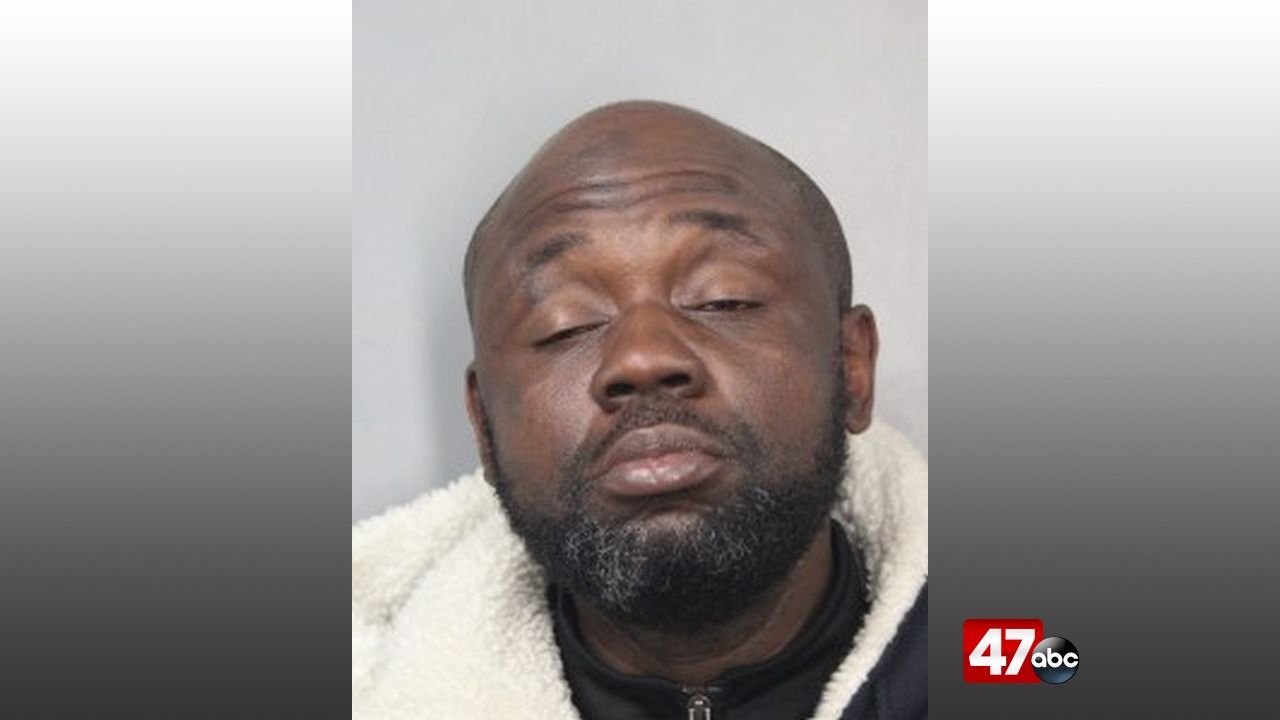 According to police, at around 7 p.m. Friday, 41-year-old Winston Williams went to a home in the Unit Block of North Kirkwood Street and got into the driver’s seat of the resident’s vehicle parked in the driveway and demanded a ride. William’s erratic behavior alarmed the resident, who reportedly struggled with Williams as he tried to pull them into the vehicle. Williams then got out of the vehicle and ran inside the home, where the residents continued to struggle with him.

Williams was taken into custody as officers arrived on scene. One of the residents allegedly suffered a minor injury to their forehead but refused medical treatment.

Williams was treated at a nearby hospital for being under the influence of PCP. On release, he was charged with first degree burglary, two counts of second degree unlawful imprisonment, third degree assault, and offensive touching.