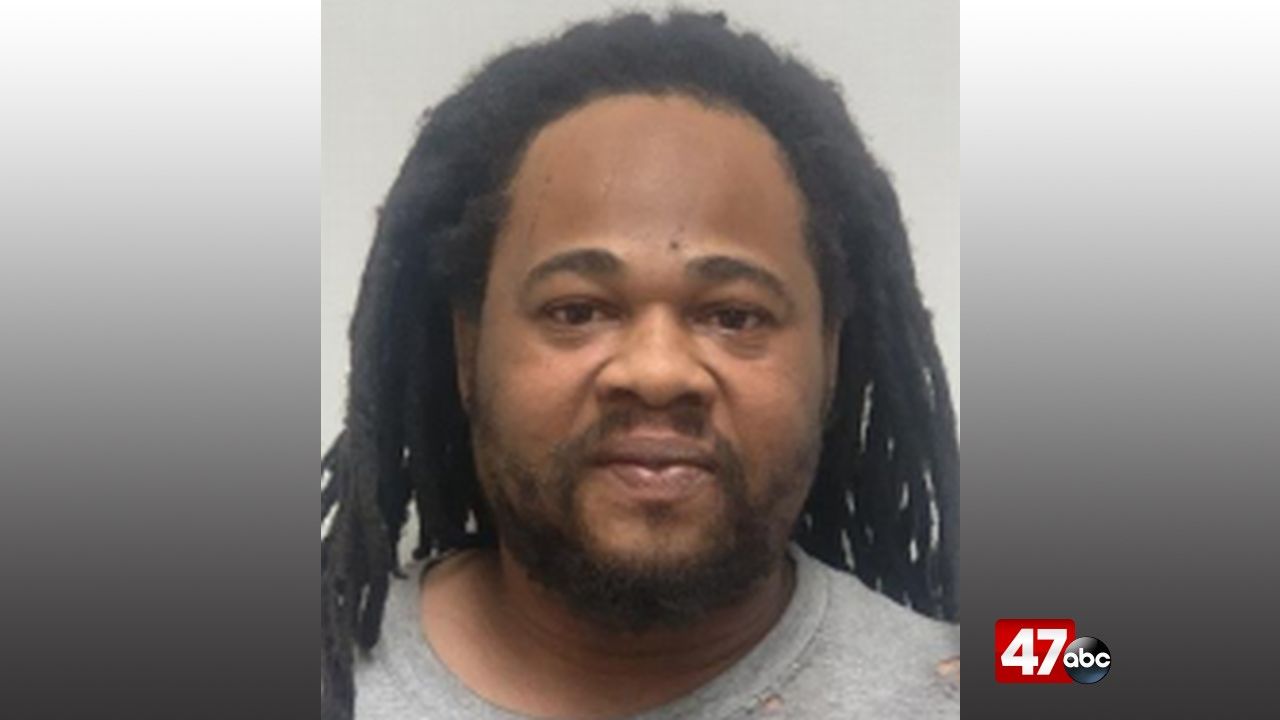 SALISBURY, Md. – A Virginia man was arrested on rape and other charges at a Salisbury hotel late Thursday night.

Just after 10 p.m., officers with the Salisbury Police Department responded to the La Quinta Inn and Suites, located at 300 S. Salisbury Boulevard, for a report of a sexual assault. Officers met with the 25-year-old victim, who reported that she had been visiting with an adult male acquaintance that evening at the hotel, in a room he had rented for the night. The victim reported that while she was visiting with him, the suspect engaged in a non-consensual sexual act with her and continued to do so, even after she told him to stop.

The victim was able to leave the room and notify hotel personnel, who then called the police.

Detectives identified the suspect as 38-year-old Maurice Johnson and made contact with him at the hotel. Following an interview, he was placed under arrest and charged with first degree rape, first and second degree assault, and false imprisonment.