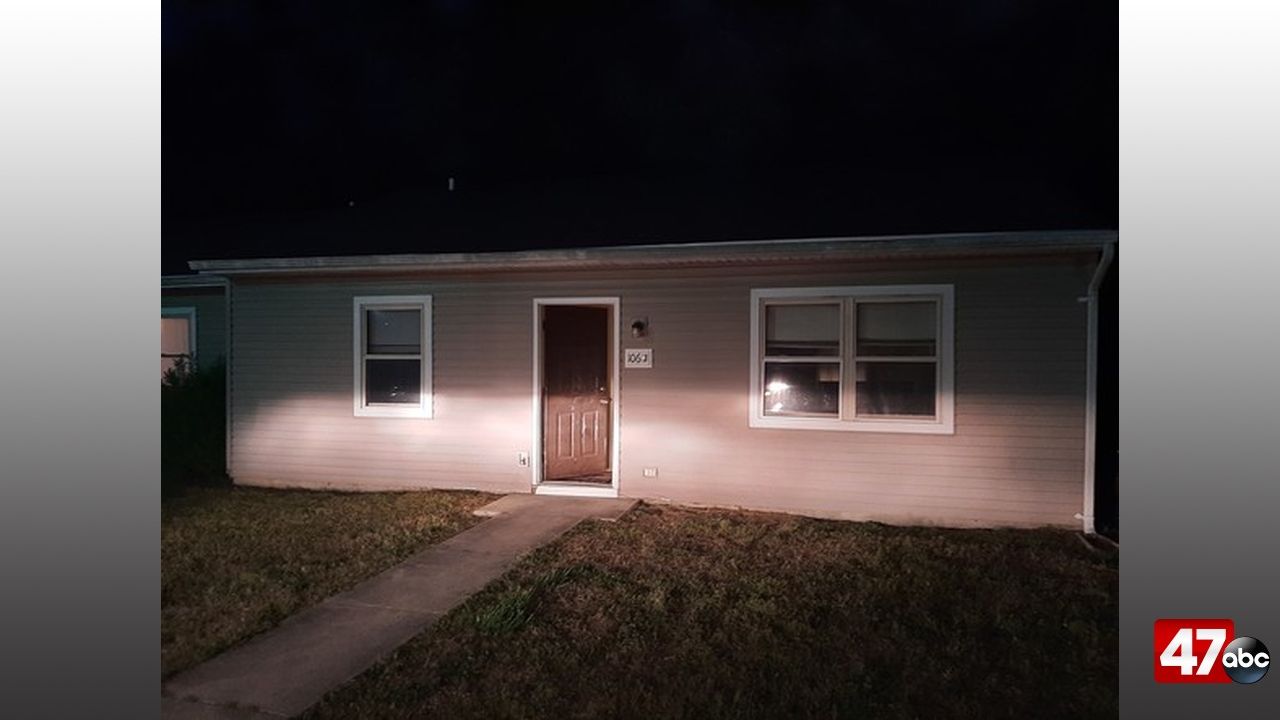 FRUITLAND, Md. – State fire marshals are working to determine the cause of an apartment fire in Fruitland.

We’re told the blaze was reported at around 3:30 p.m. Thursday, in the 100 block of Edgewood Circle. Firefighters controlled the blaze in approximately 15 minutes.

Fire officials say the cause of the fire remains under investigation, but it has been determined that it began in a bedroom in the apartment. Fire damage has been estimated at $30,000. The family is currently being assisted by the American Red Cross.