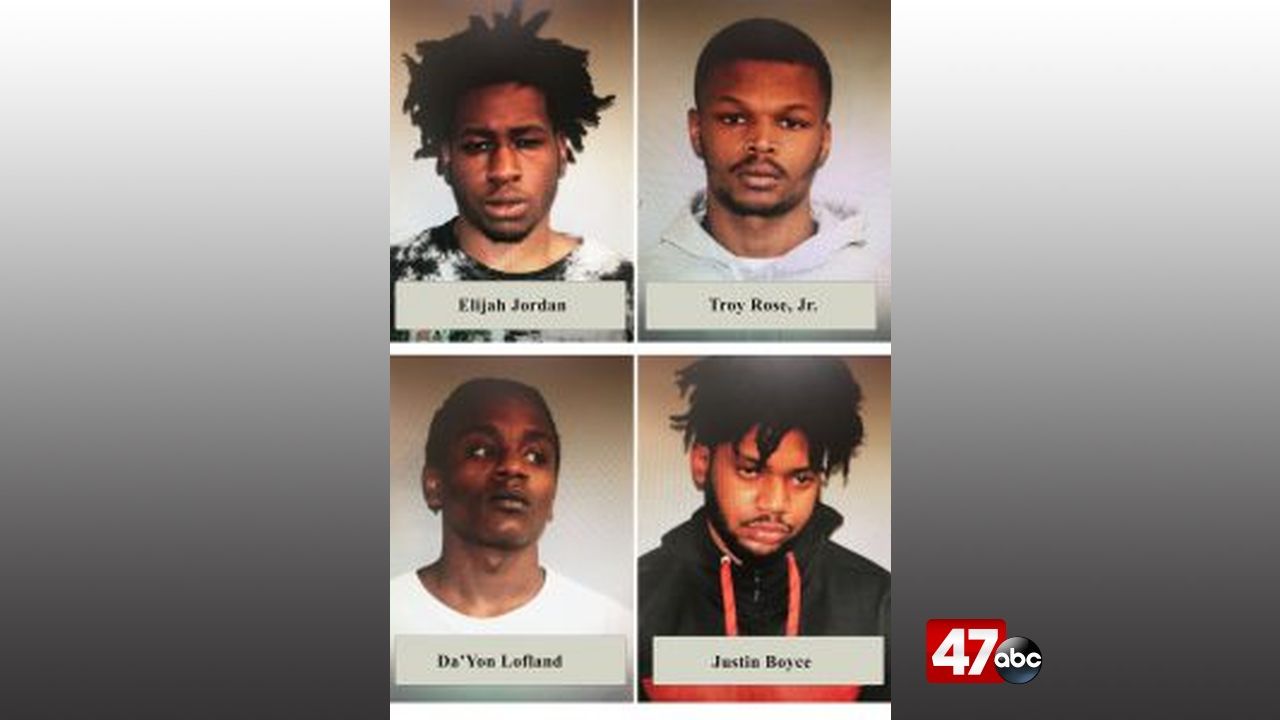 Shortly before 10 p.m. on April 5th, officers from the Cambridge Police Department responded to the area of Greenwood Avenue and Gloria Richardson Circle for a reported shooting. On arrival, officers found the victim, identified as 22-year-old Da’Jour Sorrell, suffering from multiple gunshot wounds. He was taken to Dorchester General Hospital where he was pronounced dead.

Further investigation led police to identify four men as suspects in this incident. 21-year-old Da’Yon Lofland, 19-year-old Troy Rose Jr., 21-year-old Elijah Jordan, and 21-year-old Justin Boyce have all been arrested for first degree murder and are being held without bond.

According to police, it is believed that Sorrell was riding a bicycle in the area when shots were fired in his direction. Sorrell subsequently fell off of his bicycle and ran onto Gloria Richardson Circle where additional shots were fired.

Police are asking anyone with information on this case to call 202-510-2847. The investigation is continuing.

Dover man wanted after fleeing from police during traffic stop