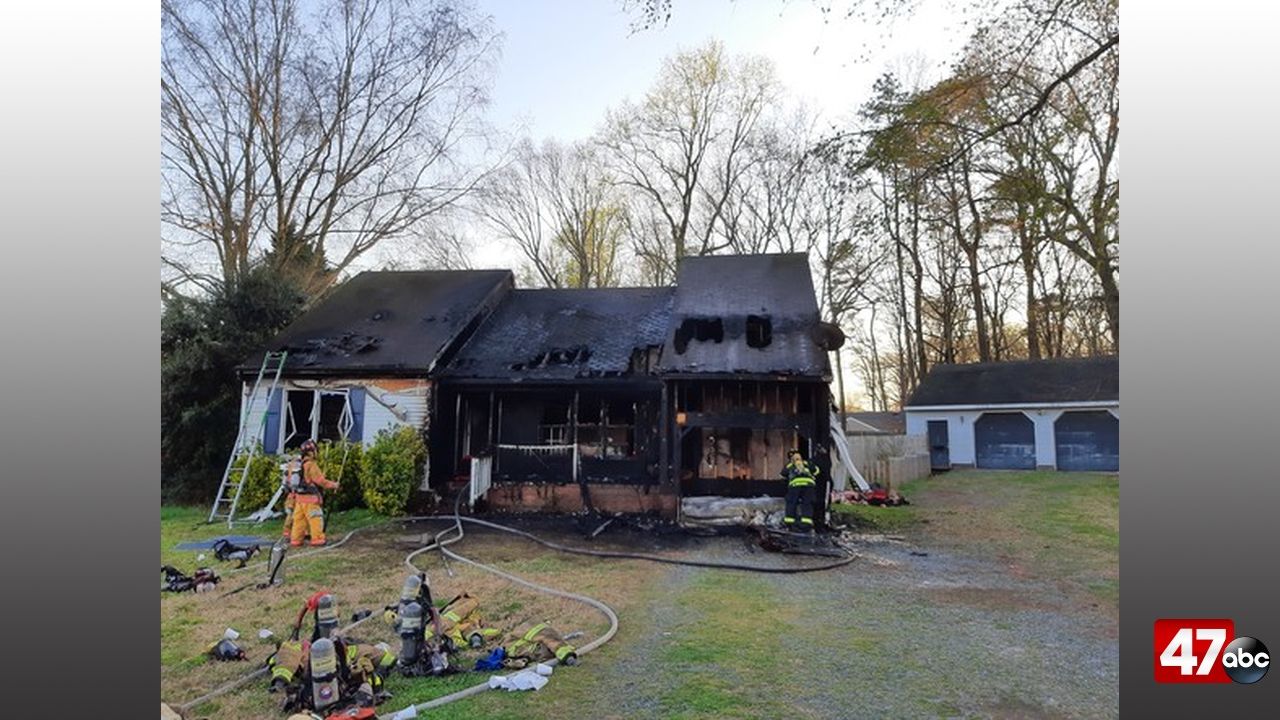 The fire was reported just before 6 p.m., in the 800 block of Brookmeade Court. Firefighters with the Salisbury Fire Department responded to the blaze, which took roughly 35 minutes to control.

Maryland Fire Marshals are working to determine the cause of the blaze, but say they know it began on the front porch of the home. Two cats and two hedgehogs perished in the fire.

Total fire damage has been estimated at $50,000. The American Red Cross is assisting the occupants.