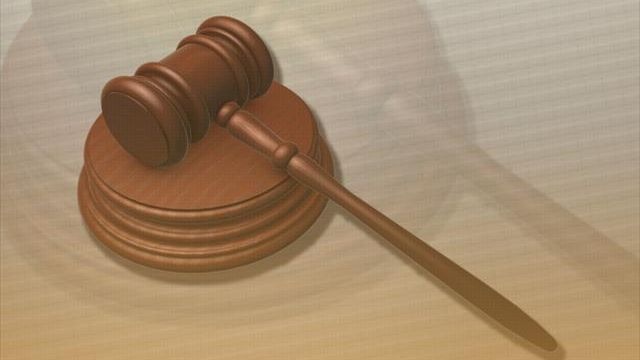 DOVER, Del. – A federal judge has ruled in favor of Delaware town in a lawsuit filed by a woman back whose son drowned in 2014.

We’re told the lawsuit was filed by 19-year-old Justin Johnson’s mother, who claimed that in July of 2014, Seaford Police failed to save him after he jumped into a river while handcuffed in an attempt to escape from police. She claimed that the city had not trained police in water rescue.

In a ruling made this week, the judge said that it did not matter whether the city had an adequate water-rescue policy because police have no constitutional duty to save someone who is not in custody from his own mistake.