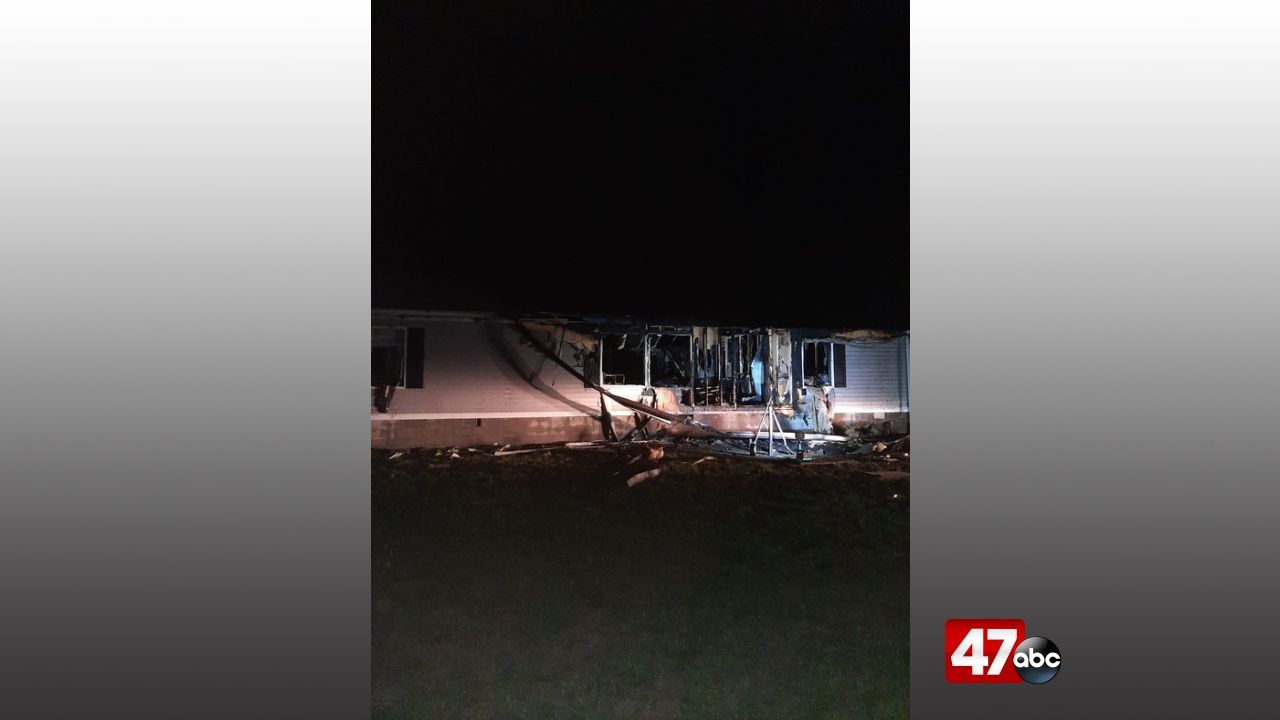 We’re told the blaze was reported just after midnight, at a home in the 11000 block of Knife Box Road in Denton. Firefighters with the Greensboro Fire Department responded to the scene and placed the fire under control in approximately 30 minutes.

Officials say the occupant was sleeping at the time the fire broke out but was alerted to the fire by the activation of smoke alarms. The occupant was able to alert the three additional occupants of the home, including an 18-month-old toddler, and all were able to escape without injury.

Maryland Fire Marshals are working to determine the cause of the fire, which began on the front steps of the home. Total damage has been estimated at $130,000.