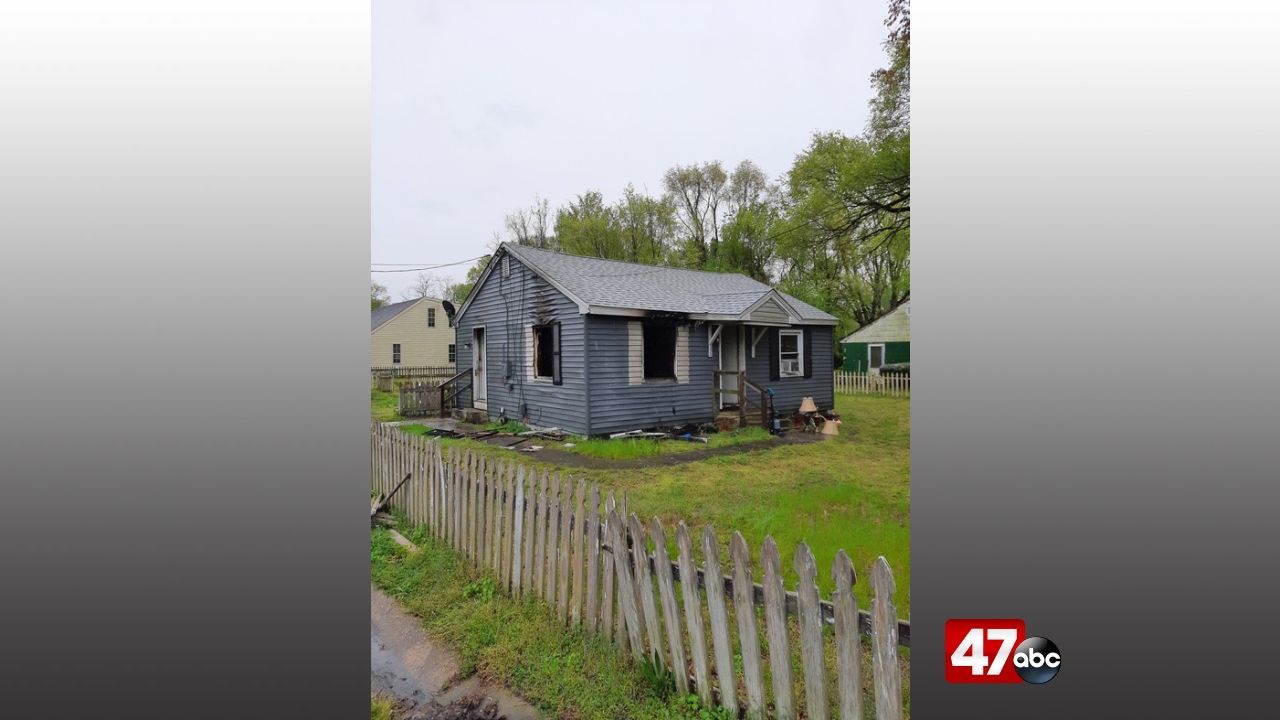 Just before noon, firefighters responded to the 500 block of Hearn Lane for a reported house fire. The blaze was reportedly under control in ten minutes. Further investigation revealed that the fire was accidental in nature, caused by cigarette debris igniting common combustibles on a living room couch.