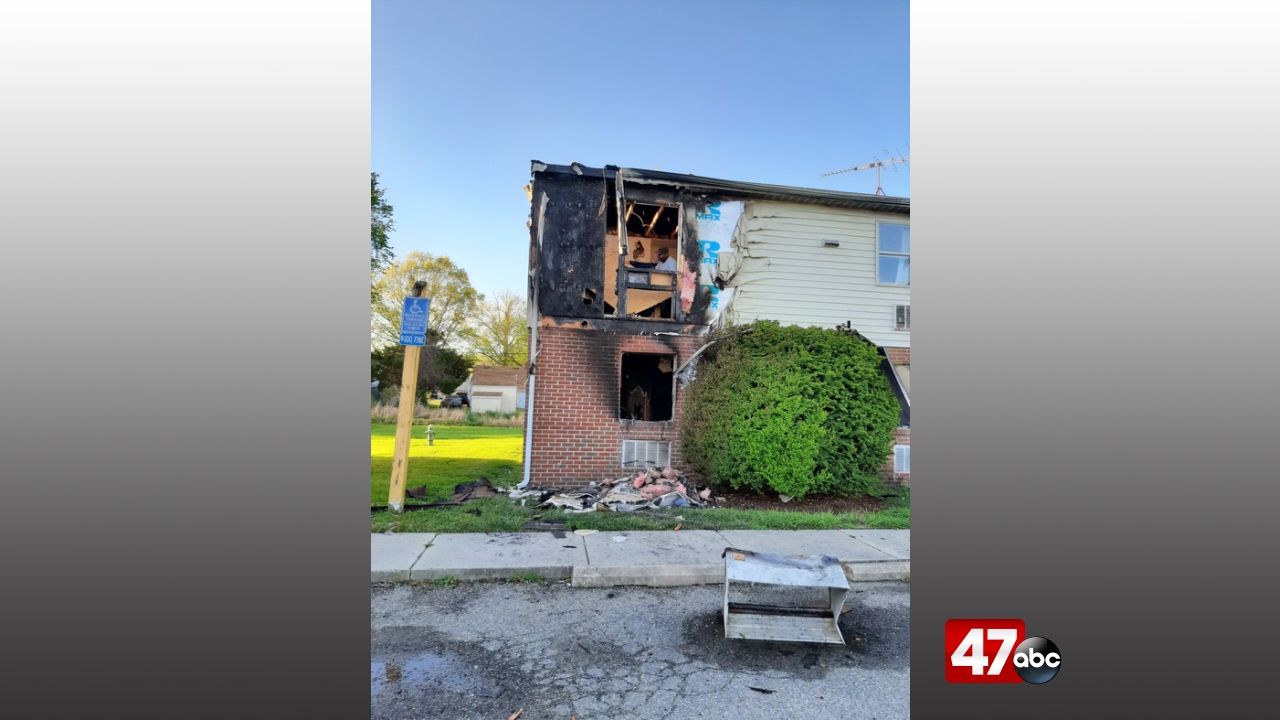 EASTON, Md. – Fire officials say a candle is to blame for an apartment fire Wednesday afternoon in Talbot County.

We’re told the fire was reported just after 3 p.m., in a second floor apartment in the 400 block of Moton Street. Firefighters with the Easton Volunteer Fire Department responded to the scene to extinguish the fire, which took approximately 20 minutes.

Maryland State Fire Marshals were called in to investigate, determining that the fire began when the occupant placed a lit candle in the bedroom window, which inadvertently ignited nearby combustibles. The occupant reportedly tried to distinguish the fire as it began, but the fire quickly spread uncontrollably.